July 23, 2020 -- Intravacc has collaborated with the Leiden Academic Center for Drug Research at Leiden University to find alternatives to the use of lab animals in vaccine quality control.

Researchers sought to recapitulate the way inactivated vaccines work in a test tube. They used inactivated model vaccines treated with cathepsin S, which breaks down vaccines and pathogens into fragments that are recognized by the immune system -- an important first step in an immune response.

Inactivation with formaldehyde affects the rate of breakdown by cathepsin S. It has been assumed that the breakdown of inactivated vaccines can be slowed by the addition of cathepsin S; however, the researchers found the opposite to be true.

The heterogenous protein mixture resulting from vaccine inactivation with formaldehyde is difficult to analyze, but the researchers were able to accurately and sensitively measure inactivation by quantifying the formation of vaccine fragments during the breakdown by cathepsin S.

This finding, reported in Scientific Reports, suggests that it may be possible to replace vaccine inactivation testing using animals with test tube assays in the future. 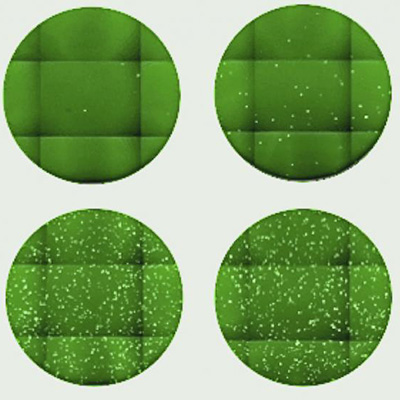 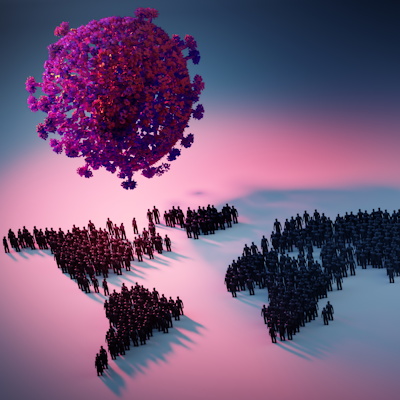 Would infecting healthy people with SARS-CoV-2 speed the race to a vaccine?
Could the race to develop a vaccine for SARS-CoV-2 be sped up if researchers were able to study the virus in healthy individuals? And how could such research...
Copyright © 2020 scienceboard.net