April 29, 2019 -- Continuous manufacturing has greatly benefited consumer societies. Assembly lines are obvious examples for discrete manufacturing, while process industries rely on automation to transform raw materials into products continuously, without stopping even for the next process step. 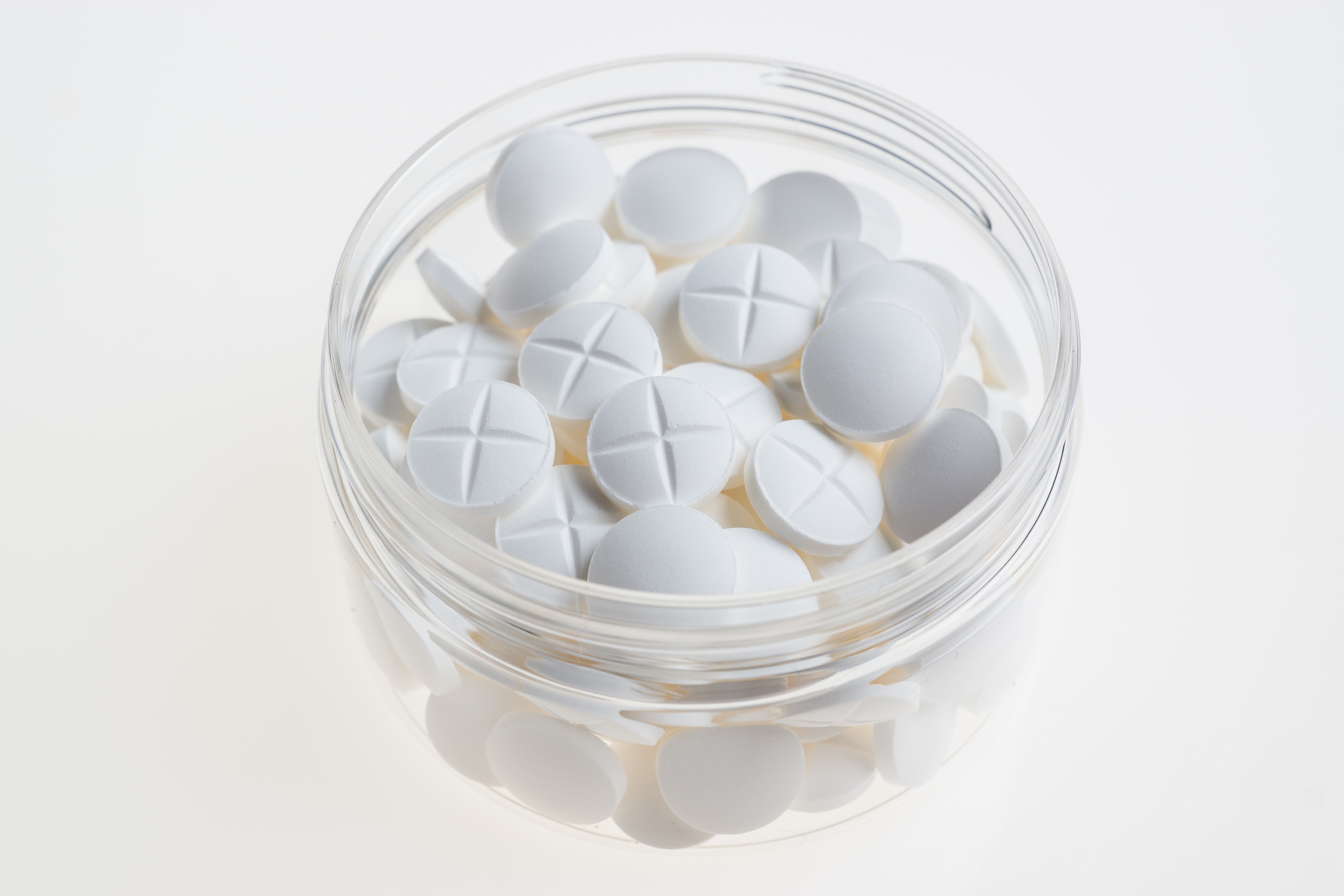 For the expression of therapeutic proteins, continuous upstream processing involves culturing cells within a bioreactor based on hollow fiber or “perfusion” technology, that retains cells but allows protein products, waste, and small molecules to flow to a collection device, while media is constantly replenished. Perfusion cultures may continue for months instead of days or weeks with batch cultures, and easily achieve multiples of batch culture volumetric productivity.

Despite its high-technology reputation, the manufacture of therapeutic proteins is decades behind production systems for potato chips and cement in terms of continuous manufacturing and its essential component, real-time process analytics.

Why is this a subject of heated debate? Some experts believe that continuous cell culture is insufficiently robust to support the production of human drugs; others note that continuous processing is unsuited to large-scale single-use manufacturing, while still others claim that the regulatory and processing risks of perfusion cell culture makes it economically suspect.

Ron Rader, a respected industry observer from BioPlan Associates, has spoken with dozens of bioprocess experts about continuous upstream bioprocessing. From his perspective, adoption has reached a steady state, increasing slowly, but not for lack of interest. “Everybody wants perfusion cell culture, but they consider the technology as not fully ready for prime time.”

As an example Rader notes that many of the world’s leading biomanufacturers use Repligen’s alternating tangential flow filtration (ATF, perfusion) bioreactor system. “However, it has been on the market for well over a decade and recently have sales topped $10 million, a rather small market for bioprocessing.”

Companies are adopting perfusion for seed train intensification and early clinical scale production, but most will switch to batch processing, in stainless steel, for commercial manufacturing. “Perfusion remains most relevant at low-mid rather than large scales,” Rader says. “Larger perfusion systems are all custom manufactured, so scaling-up smaller, off-the-shelf systems can be a challenge.”

The problem with current systems is bioreactor size in the age of single-use biomanufacturing. Other industry experts suggest that perfusion cell culture technology is not ready to handle the volume industry standard for single use production, currently between 1000 to 2000 liters. Perfusion systems, operate at 500 liters, but cannot compete economically to 2000 liter fed-batch processes. In this way, while it may seem logical that continuous upstream manufacturing will save money, for commercial purposes, this may not be true based on case studies and economic analysis.

Together, the regulatory risks associated with switching to less-familiar production technology, and the expertise required to operate such systems, pretty much seals the deal in favor of fed-batch cell culture in stainless steel tanks -- at least at large scale.

Continuous cell culture has its niche adherents. Molecules that lack stability during the two- to three-week batch fermentation might fare better in continuous mode because they are removed from the culture as they form. In those instances bioprocessors need to preserve and stabilize these products outside the bioreactor, until enough material is collected for the capture or initial ion exchange capture step. Perfusion mode may be a better fit for these molecules, especially in small batch settings. In this case, perfusion cell culture may be sufficient to meet market needs.

This way, when continuous cell culture is ready for prime time, they will be ready.


Did you find this perspective on continuous bioprocessing interesting? Would you like to learn more and share your opinions?