Evolution of the Pap Smear

May 28, 2019 -- This May we recognized Georgios Papanikolaou for his revolutionary research in cervical cancer screening and prevention — you might even recall seeing him on the Google doodle on May 13th! Did you know that there were approximately 570,000 cases of cervical cancer that were diagnosed in 2018 alone? (3) Thankfully mortality rates have greatly dropped since the 1930’s, thanks to Dr. Papanikolaou! In 1928 Dr. Papanikolaou’s research lead him to conclude that uterine cancer could be discerned from a vaginal smear. This later informed his work with Dr. Aurel Babeș and the invention of the Pap[anikolaou] smear. The next few years saw the American Cancer Society endorse the use of the Pap smear in cervical cancer screening programs all around the world. Between 1955- 1980, the incidence rate for cervical cancer dropped phenomenally by 70-85% in the areas that were screened (4). 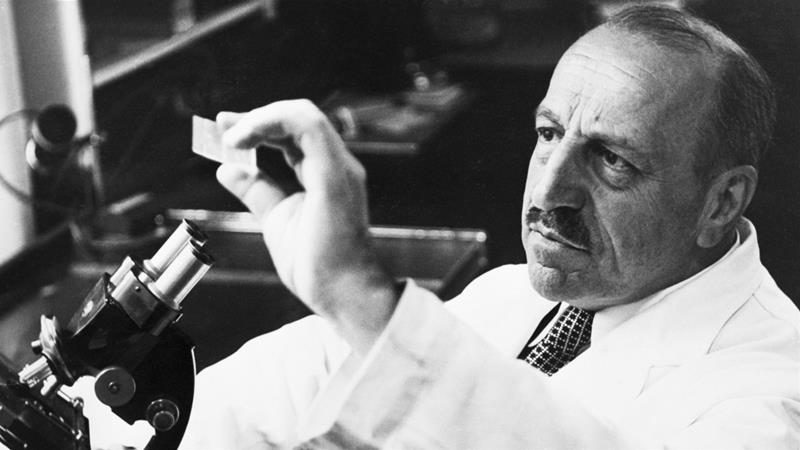 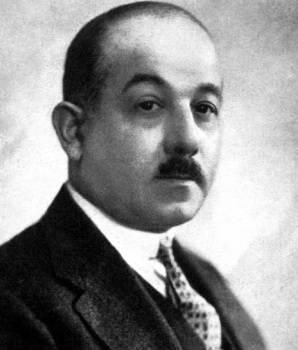 So what’s the process for screening? In a traditional Pap smear, a gynecologist will scrape cells from the cervix and transfer them directly onto a microscope slide which is sent to a cytologist or pathologist (2). The cytologist or pathologist will then stain the cells with a Pap Stain and observe the cells under a microscope lens and report their findings using the Bethesda System (1):

The traditional smear, though effective had its limitations — there was a broad range of sensitivity (meaning it detected cells other than the targets) and a false negative rate between 14-33%. (4). Naturally, the procedure has since then evolved to accommodate for these shortcomings. Most clinics now use Liquid-Based Cytology (LBC). Here, the cell sample is similarly obtained, however, instead of being smeared directly on to the slide, the sample is added to the vial with a preservative medium and then transferred to the laboratory (4). Once this sample has been processed within the medium, it is then transferred to a cell spot on a microscope slide.

But what are the benefits of this additional step in LBC? 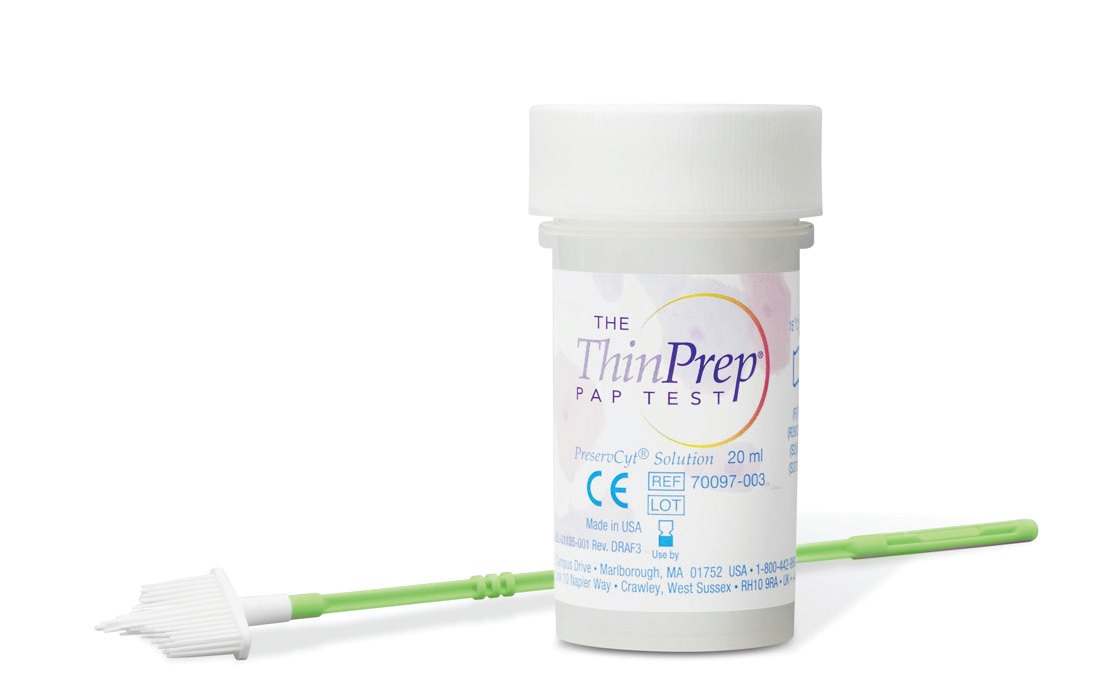 It essentially removes the debris (red blood cells, mucus etc.) and preserves the cells of importance, improving sample quality and sensitivity to >93%! Additionally the “monolayer [generated] may be analyzed by a computer-based imager and reviewed by a cytotechnologist and/or pathologist.” (4).

In 1996, Hologic was the first to provide it’s ThinPrep Pap test. They launched the only FDA approved test for both Pap and HPV testing. In fact, this LBC also provides the benefit of HPV co-testing — both can be tested using ONE cell sample; no need to scrape for cells twice (5)! The ThinPrep (R) System has 3 simple steps once the sample is introduced: (a) the filter is rotated to separate the debris from the cells on the brush, (b) after which the cells are collected on the membrane of the filter. Finally (c) the filter is inverted and pressed to the microscope slide.

Becton Dickinson launched their FDA approved SurePath test in 1999, just a few years after Hologic. Their procedure offered great improvements in detecting the presence of cancerous cells but also both types of precursor lesions when compared to the traditional Pap test (4). The sample here is collected “via a broom-like device or combination brush/spatula with detachable heads and then placed in a vial with [the SurePath preservative fluid].” The sample then undergoes sample enrichment through a sedimentation process and is centrifuged into a pellet. Part of the pellet is then observed under a microscope. 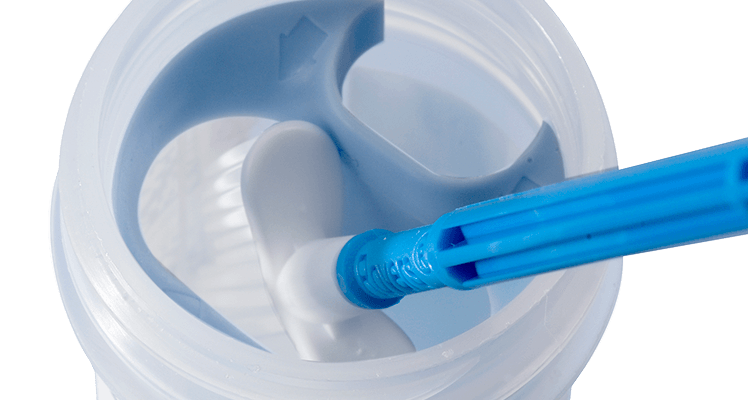 Several studies have been conducted to compare each of these tests against the traditional Pap test. The ThinPrep test has been shown to increase LSIL detection by 65% while SurePath has shown to increase LSIL detection by 47% and HSIL detection by 116% (4). Each test has a different cell preparation procedure and advantage. One study conducted by Rozemeijer et al in 2016 reasons that these differences could arise due to cell preparation — the cell yield is higher when the collecting device is retained in SurePath vs ThinPrep where cells are rinsed off and preserved separately. However, SurePath has not been approved for HPV screening.

While these differences exist, it’s clear that LBC’s provide more accurate screening than the traditional Pap smear and have widely replaced them as the primary test for cervical cancer screening. Cervical cancer screening has come a long way in the last century. Microscopes and the accompanying imaging software have vastly improved efficiency and accuracy. One thing is for sure, the invention of the pap smear by innovative scientists Drs. Georgios Papanikolaou & Aurel Babeș have helped many women over the years.

What’s used in your clinic? Would you have a preference?