October 14, 2022 -- Life sciences company Quantum-Si has developed a benchtop instrument that performs single-molecule protein sequencing, setting the stage for a new approach to studying the proteome.

The complexity and dynamic range of the proteome, coupled to the chemical properties of proteins and the inability to amplify the molecules, have hindered efforts to study the main structural and functional components of cells. As such, while next-generation sequencing has transformed the understanding of gene regulation, researchers have struggled to fully capture the complex and dynamic states of cells.

In a study published October 13 in the journal Science, researchers at Quantum-Si describe their work to develop such a method. The team probed single peptides in real-time using a mixture of dye-labeled N-terminal amino acid recognizers. At the same time, the peptides were cleaved by aminopeptidases. The team annotated the amino acids and identified the peptide sequence by measuring fluorescence intensity, lifetime, and binding kinetics on an integrated semiconductor chip.

The researchers found the approach enables the discrimination of single amino acid substitutions and posttranslational modifications, suggesting that, with further development, it could form the foundation of a sensitive, scalable, and accessible platform for single-molecule proteomic studies and applications.

In a statement describing the significance of the science, Brian Reed, PhD, co-author of the study and head of research at Quantum-Si, said the concept of a small benchtop instrument carrying out massively-parallel sequencing of individual protein molecules was previously unimaginable.

"Researchers have used indirect methods to understand proteins and have been waiting for tools that would be transformative for proteomics in the same way that DNA sequencing has been for genomics. Our platform's ability to map protein modifications, which have been difficult to detect with other technologies, will greatly advance our understanding of the function and regulation of proteins in health and disease," Reed said.

According to Quantum-Si, the Science paper is the first publication demonstrating protein sequencing technology from a company in a major peer-reviewed journal. The company believes it is the first to enable next-generation protein sequencing on a semiconductor chip, positioning it to try to disrupt a market currently served by companies that offer analytical instruments such as mass spectrometry and microarray instruments. 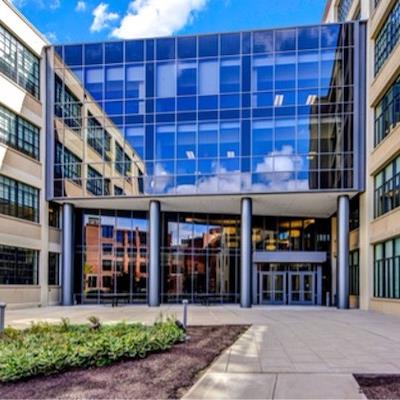 Quantum-Si to relocate closer to Yale
Quantum-Si, developer of a protein sequencing platform, has signed a lease to relocate to Winchester Works in New Haven, CT. The new headquarters will... 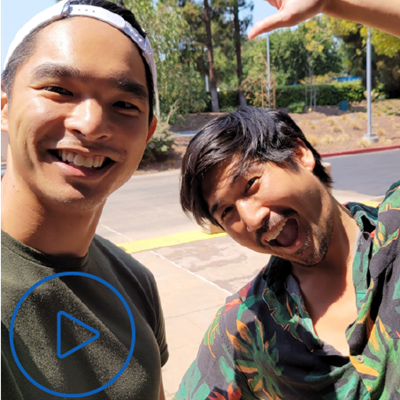 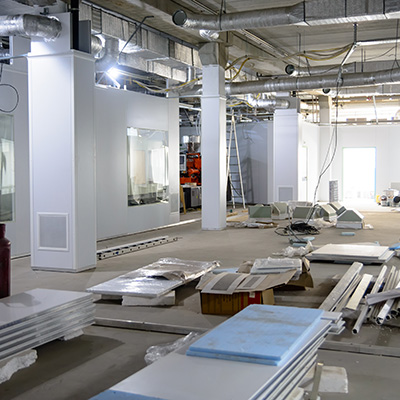