November 14, 2022 -- Testing for a three-protein signature in the blood could improve the detection of a form of prediabetes, according to research published November 10 in the journal Nature Medicine.

Type 2 diabetes screening and diagnosis programs focus on the measurement of glycated hemoglobin and fasting glucose. Those measurements are effective at identifying many patients but miss people with isolated impaired glucose tolerance, a form of prediabetes, because their results are similar to those of healthy individuals.

The shortcomings of the existing screening options led researchers at the University of Cambridge's Medical Research Council (MRC) Epidemiology Unit and Berlin Institute of Health at Charité Universitätsmedizin in Germany to use a proteomic assay to measure levels of nearly 5,000 proteins in blood plasma samples from 11,546 people. The samples came from people who had an oral glucose tolerance test in an MRC study of the interaction between environmental and genetic factors in obesity, type 2 diabetes, and related metabolic disorders.

By applying a machine-learning algorithm to the proteomic profiles, the researchers identified a small set of proteins that were most valuable in finding people who are likely to have isolated impaired glucose tolerance. Adding three proteins -- RTN4R, CBPM, and GHR -- to the existing best clinical model significantly improved the detection of the form of prediabetes.

The researchers confirmed the finding in an external cohort, the Whitehall II study, and showed that fasting before the blood sample is taken does not significantly change the reliability of the three-protein signature, making it easier to adopt the test in clinical practice. MRC's Claudia Langenberg, senior author of the paper, discussed the potential impact of the test and the next steps in the project.

"Early identification would enable preventive lifestyle and behavioral interventions to improve the health of affected individuals and alleviate the burden to health-care systems caused by their delayed diagnosis. We would now like to evaluate the three-protein signature in other populations and ethnic groups, and ultimately to test the three-step strategy for identifying prediabetes in randomized screening trials," Langenberg said in a statement.

Researchers identify diabetes-causing mechanism in mice
Osaka University researchers have identified a mechanism in which a lack of insulin is reported back to insulin-producing pancreatic cells. The research... 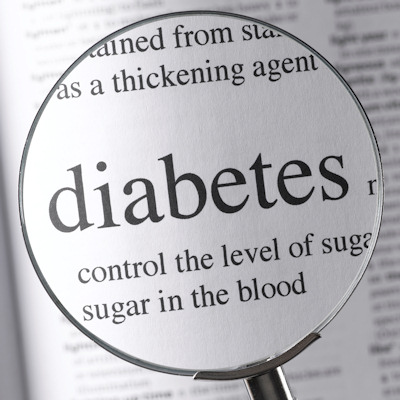 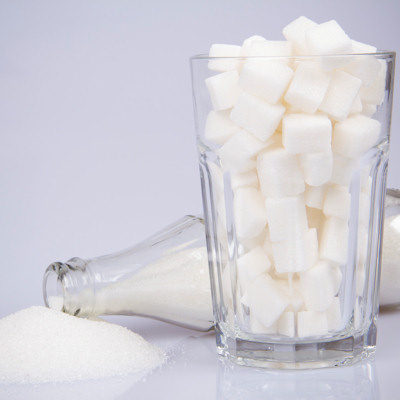 Sugar alters microbiome, leads to metabolic disease, prediabetes, obesity in mice
Researchers led by Columbia University have investigated the effects of the Western-style high-fat, high-sugar diet on mice and found that while diet...
Copyright © 2022 scienceboard.net