The study enrolled more than 15,000 participants between 18-84 years of age, including 27% over the age of 65. The primary end point was based on the first occurrence of polymerase chain reaction (PCR)-confirmed symptomatic (mild, moderate or severe) COVID-19 with onset at least seven days after the second study vaccination in serologically negative (to SARS-CoV-2) adult participants at baseline.

The interim analysis was based on 62 cases, of which 56 cases of COVID-19 were observed in the placebo group versus six cases observed in the NVX-CoV2373 group, resulting in a point estimate of vaccine efficacy of 89.3%. Of the 62 cases, 61 were mild or moderate, and one was severe.

The interim analysis also showed that severe, serious, and medically attended adverse events occurred at low levels and were balanced between vaccine and placebo groups.

Novavax also reports successful results from its phase IIB study conducted in South Africa. In the study, 60% efficacy for the prevention of mild, moderate, and severe COVID-19 disease was observed in 94% of the study population that was HIV-negative. During the study, the triple mutant strain, which contains three critical mutations in the receptor-binding domain (RBD) and multiple mutations outside the RBD, was widely circulating in South Africa. Preliminary sequencing data is available for 27 of 44 COVID-19 events; of these, 92.6% were the South Africa escape variant.

In total, the company's vaccine candidate has been administered to over 20,000 participants. A separate U.S. and Mexico phase III clinical trial (Prevent-19) has enrolled an additional 16,000 participants with the goal of enrolling 30,000.

NVX-CoV2373, which contains the full-length, prefusion spike protein and incorporates proprietary saponin-based Matrix-M adjuvant, is manufactured using Novavax's recombinant nanoparticle technology in insect cells. The candidate is stable at 2-8 °C and is shipped in a ready-to-use liquid formulation that allows distribution through existing vaccine supply chain channels, according to the firm.

Novavax initiated development of new constructs against the emerging strains in early January and expects to select candidates for a booster or combination bivalent vaccine for the new strains soon. The company plans to initiate clinical testing of these new vaccines in Q2 2021.

The company has initiated a rolling submission to the U.K.'s Medicines and Healthcare products Regulatory Agency (MHRA) in mid-January. 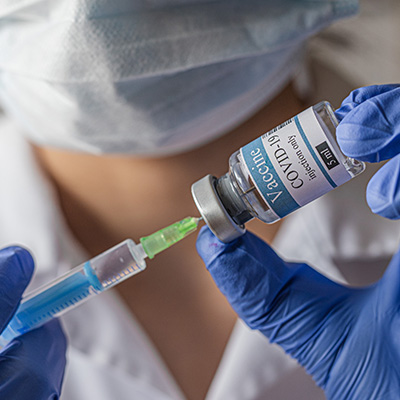 Canada ups COVID-19 vaccine order from Novavax to 76M doses
Novavax has finalized an agreement with the Canadian government to supply up to 76 million doses of NVX-CoV2373, a recombinant protein-based COVID-19... 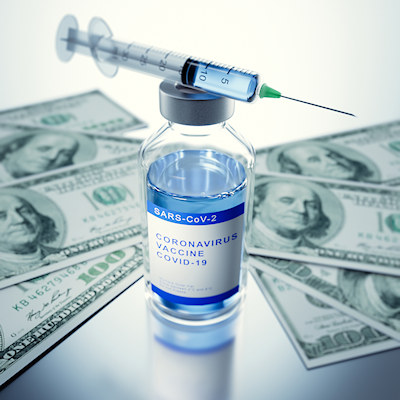 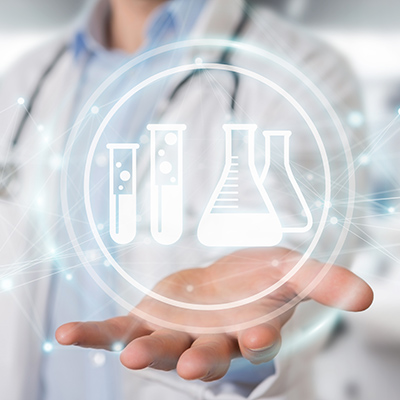 Novavax begins phase II trial of COVID-19 vaccine
Novavax has dosed the first participants in a phase II portion of an ongoing clinical trial to investigate the immunogenicity and safety of NVX-CoV2373,...
Copyright © 2021 scienceboard.net