December 9, 2020 -- An interim analysis of the Oxford COVID-19 vaccine (AZD1222) reports that it has an acceptable safety profile and vaccine efficacy rate of 70%. The results were published by the University of Oxford and AstraZeneca in the Lancet on December 8.

Vaccines play an important role in increasing population immunity, preventing severe disease, and reducing the ongoing health crisis. As a result, there are hundreds of COVID-19 vaccines under development. Currently, with 48 vaccine candidates under clinical investigation, 11 of these vaccine candidates are being evaluated in phase III clinical trials.

Following the start of a phase I clinical trial in the U.K. (COV001) on April 23, three further randomized controlled trials of the candidate vaccine were initiated across the U.K. (phase III, COV002), Brazil (phase III, COV003), and South Africa (phase II, COV005). The phase II study included a cohort of older participants. The phase I study (COV001) included an efficacy cohort and the phase II and III studies (COV002, COV003, and COV005) expanded enrollment to a wider population of individuals with higher odds of exposure to the virus, such as healthcare workers.

In all trials, participants were asked to contact the study site if they experienced specific symptoms associated with COVID-19. Participants with potential COVID-19 cases had a swab taken for a nucleic acid amplification test (NAAT), and blood samples taken for safety and immunogenicity. To test for asymptomatic infections in the U.K., participants were asked to provide a weekly self-administered nose and throat swab for NAAT testing from one week after first vaccination using kits.

There were 131 cases of symptomatic COVID-19 in low/standard or standard/standard recipients who were eligible for inclusion in the primary efficacy analysis more than 14 days after the second dose of vaccine. Of these, 30 cases (0.5%) were in the vaccine arm of the studies and 101 cases (1.7%) were in the control group, resulting in a vaccine efficacy rate of 70.4%. In the two-standard dose group, vaccine efficacy was 62.1% compared to 90% efficacy in the low/standard dose group.

The authors noted that a low-dose priming strategy could provide substantially more vaccines for distribution at a time when there is only limited vaccine supply available. The specific mechanism of increased efficacy in the low/standard dose regimen is still to be determined, but the authors suggested that it may be due to higher levels of neutralizing antibodies, lower levels of anti-vector immunity, or differential antibody functionality/cellular immunity (altered avidity).

For the secondary endpoint of infection occurring more than 21 days after the first dose, there were 192 cases included resulting in a vaccine efficacy rate of 64.1%.

In the standard-dose cohort among participants aged 18-55 years, 49 cases were included in the analysis resulting in a 59.3% vaccine efficacy rate.

Across all four studies, the vaccine had a good safety profile. Serious adverse events occurred in 168 participants, 79 of whom received AZD1222 and 89 of whom received the control. Only three events were possibly related to the vaccine -- a case of haemolytic anemia in the control group who received the control meningococcal conjugate vaccine, a case of transverse myelitis, and a case of high fever. Three cases of transverse myelitis triggered a study pause for review. An independent clinical review of the cases indicated that only one case could possibly be tied to the vaccination.

"The results presented in this report provide the key findings from our first interim analysis, said Merryn Voysey, PhD, an author of the paper and statistician at the University of Oxford, in a statement. "In future analyses, with more data included as it becomes available, we will investigate differences in key subgroups such as older adults, various ethnicities, doses, timing of booster vaccines, and we will determine which immune responses equate to protection from infection or disease."

"Control of the pandemic will only be achieved if the licensing, manufacturing, and distribution of these vaccines can be achieved at an unprecedented scale and vaccination is rolled out to those who are vulnerable," said lead author Andrew Pollard, PhD, of the Oxford Vaccine Group and professor at the University of Oxford. "Our findings indicate that our vaccine's efficacy exceeds the thresholds set by health authorities and may have a potential public health impact."

Do you have a unique perspective on your research related to vaccines or immunology research? Contact the editor today to learn more. 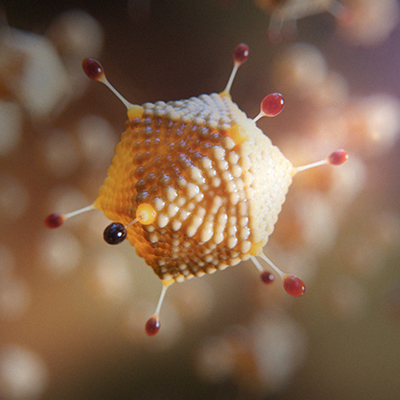 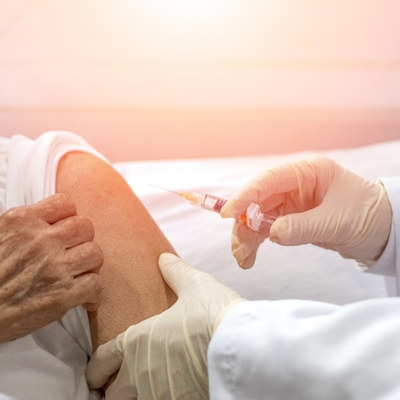 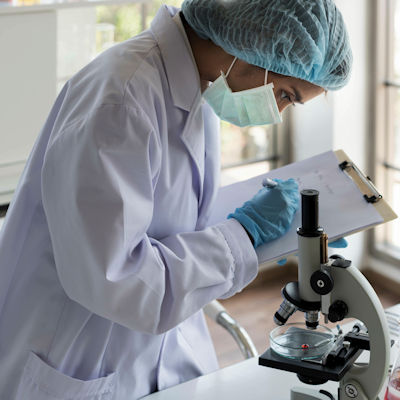