September 15, 2022 -- How a set of molecules interact with each other in gut immune cells could prevent the inflammation seen in inflammatory bowel diseases (IBDs), according to University of Texas Southwestern (UTSW) researchers. The findings suggest a new drug target for treating IBD and related conditions.

Oftentimes IBD treatments suppress the Tau phosphorylation, which leads to side effects and an increased risk of infection. Is there a way to target the gut specifically? That's what the UTSW researchers sought to determine (Cell Reports, September 13, 2022).

Heightened levels of the immune molecule interleukin-17 (IL-17) are associated with the worst symptoms of IBD but drugs that target the molecule are ineffective for IBD. The new study probes what other molecules interact in the inflammatory cells that produce IL-17 in the gut such as the protein Pak2. When the researchers blocked Pak2 in mice, the animals lost weight, had more colon inflammation, and showed other symptoms of IBD, including diarrhea and blood in their stools. However, with Pak2 the IBD-like inflammation diminished.

Pak2 binds to RORgt, a protein that activates the IL-17 gene. RORgt acts like an accelerator for inflammation by increasing levels of IL-17 whereas Pak2 acts as the brakes to decrease IL-17.

The scientists are now planning follow-up studies to develop drugs that target Pak2 and thus reduce inflammation, which could have implications beyond IBD for other inflammatory diseases. 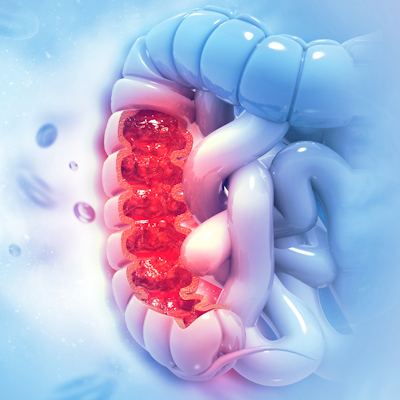 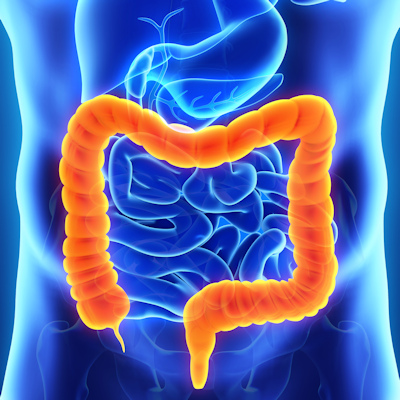 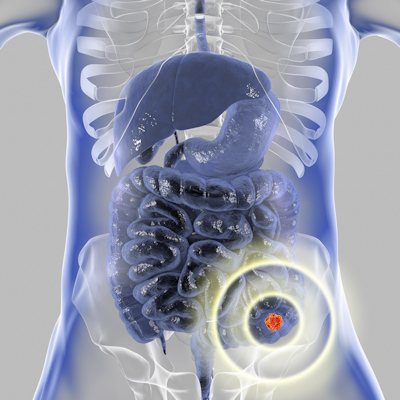 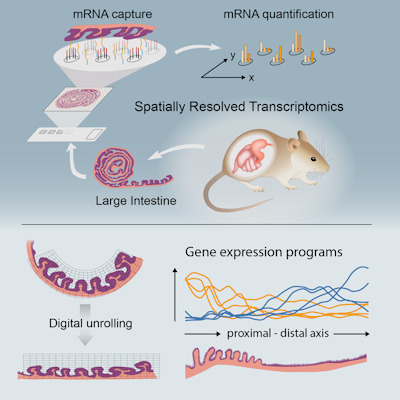 Colonic gene mapping provides insights into intestinal diseases
Researchers have used spatial transcriptomics to uncover an unprecedented view of the molecular regionalization of the murine colon. This research, published... 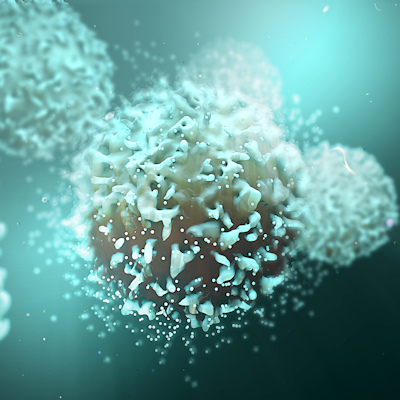