The vaccine showed substantial CD8+ T-cell responses, as measured by interferon-gamma and tumor necrosis factor-alpha induction, according to the company. What's more, a comparative experiment conducted by Vaxart found that volunteers who had received the Moderna or Pfizer messenger RNA (mRNA) vaccines had fewer T-cell responses than those who were given the VXA-CoV2-1 vaccine, Vaxart said.

The firm noted that the vaccine candidate also triggered specific mucosal immunoglobulin A antibodies that appeared to be cross-reactive against other coronaviruses such as SARS-CoV, MERS-CoV, and the endemic common cold viruses 229E, NL63, HKU1, and OC43. It also includes both the spike and nucleocapsid SARS-CoV-2 proteins. 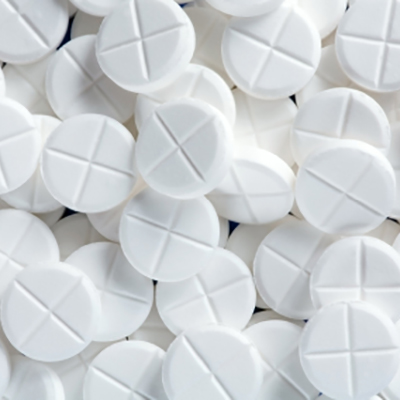 COVID-19 vaccine candidates show progress amid challenges
As the COVID-19 outbreak advances worldwide, companies are stepping up to the challenge to develop a potential vaccine. There are over 75 confirmed COVID-19...
Copyright © 2021 scienceboard.net