June 7, 2022 -- This month marks the 10th anniversary of the development of CRISPR as a genome-editing tool, which earned Jennifer Doudna, PhD, and Emmanuelle Charpentier, PhD, the 2020 Nobel Prize in Chemistry. While the technology is fairly new, it has made major strides over the past decade, according to Mammoth Biosciences co-founder and CEO Trevor Martin.

Ten years down the road, Martin told ScienceBoard.net that CRISPR has transitioned from basic science to a widely adopted research tool and has emerged as a potentially transformative therapeutic modality.

"There's been a ton of progress in a relatively short amount of time compared to other emerging technologies, whether that's moving things closer to the clinic or further developments of the technology itself," Martin said. "It's still really early days in terms of potential."

While the Cas9 protein is what Mammoth Biosciences co-founder and CRISPR pioneer Doudna made famous a decade ago, the biotech company is looking to broaden its toolbox of next-generation CRISPR systems. Martin said Mammoth is "excited about expanding the potential of CRISPR" with non-Cas9 proteins.

Mammoth's platform leverages novel Cas enzymes, including Cas14 and Casɸ, which are designed to create CRISPR-based therapeutics and diagnostics for a range of diseases. In addition to their ultra-small size, Mammoth contends these enzymes are more temperature stable and capable of high-fidelity editing. 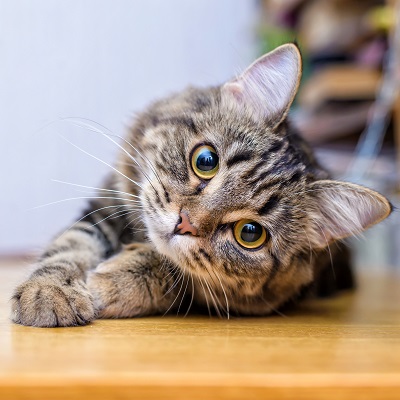 CRISPR technique may lead to hypoallergenic cats
Love cats but have allergies? Rejoice! Scientists have demonstrated that CRISPR gene editing of the cat allergen, Felis domesticus allergen I, could bring... 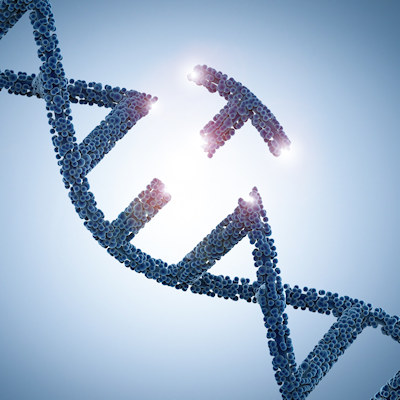