August 26, 2021 -- Base editing has surfaced as a prominent and promising new player in the gene therapy arena. Innovations in base editing technology are fast-paced, with continuous generation of new, more efficient, and specific editors. Recently, multiple in vivo animal studies have provided proof-of-concept data for the therapeutic application of base editing for rare genetic diseases and beyond.

This year is set to be a memorable one in the history of gene editing-based therapeutics. Vertex Pharmaceuticals and CRISPR Therapeutics announced that patients treated with an ex vivo CRISPR-modified cell therapy for sickle cell disease and beta thalassemia remained blood transfusion independent a year after the initial treatment without evident side effects. 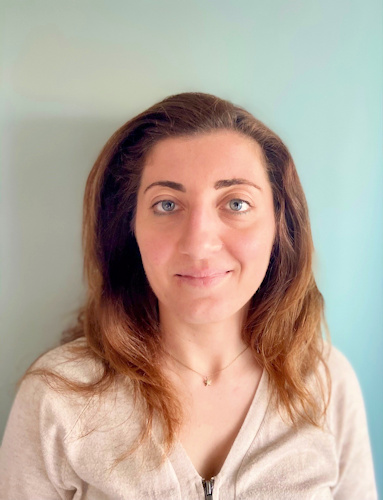 Immacolata Porreca, PhD, is a senior scientist with the R&D base editing team at Horizon Discovery, a PerkinElmer company.

Intellia Therapeutics and Regeneron Pharmaceuticals recently announced their data on the first ever in vivo gene editing therapy to be administered systemically. In this trial, patients affected by transthyretin amyloidosis, a life-threatening disease characterized by the accumulation of misfolded transthyretin protein in tissues, showed reduced serum levels of the pathogenic protein after CRISPR-Cas9 targeting of the dysfunctional protein.

Despite the excitement surrounding this news, these innovative gene therapies have raised safety concerns. CRISPR-Cas9 initiates the genome editing process by cutting the DNA, introducing a double-strand break (DSB) at the target site. This generates semi-random insertions and deletions (indels) of DNA base pairs at the repair site.

In addition to the intended target site, these events can occur at unintended sites in the genome, leading to unwanted edits and potentially deleterious chromosomal rearrangements, particularly when targeting multiple loci. Undesirable modifications are rare but could have oncogenic and/or toxic side effects. With the generation of indels, CRISPR-Cas technology can efficiently disrupt a gene or a pathogenic protein but is not sufficiently precise or efficient to introduce specific DNA changes when considering therapeutic applications.

A new CRISPR-derived technology, base editing, came into play in 2016 that circumvents the need to yield DSBs for successful editing. Relying on a deaminase enzyme recruited to the target site by a catalytically impaired CRISPR-Cas complex, base editing facilitates a seamless base conversion allowing for gene correction and silencing among a growing list of other therapeutic applications.

This promising player in the gene therapy space exists as two main classes: cytidine base editors (CBEs), which mediate cytosine-guanine to thymine-adenine conversion, and adenine base editors (ABEs), which induce adenine-thymine to guanine-cytosine conversion, allowing in theory for the correction of all transition mutations. For applications in rare disease, the technology involves directly reverting a pathogenic mutation back to the correct sequence.

An excellent example comes from a study which offers hope for children with progeria (or Hutchinson-Gilford progeria syndrome), a lethal disease characterized by premature aging. Researchers used an ABE to revert a G-to-A mutation in the laminin A gene that causes mis-splicing and production of a toxic protein. In this study, substantial correction of the pathogenic mutation in various organs was achieved with a reduction of toxic protein levels in the mouse model, which resulted in a three-times extended lifespan compared to untreated controls. This strategy has potential to be the first cure for progeria, a one-time treatment that could permanently correct the root cause of the disease and increase the longevity and quality of life of affected children.

Extremely encouraging results were also achieved in adult mice affected by LCA. By using a lentivirus-delivered ABE in the eyes, a nonsense mutation in the RPE65 gene was reverted with near-normal restoration of visual function.

Base editing has also proven its efficacy in correcting disease mutations before birth by in utero delivery. Hurler syndrome, a multiorgan lysosomal storage disease, develops during prenatal life and leads to early postnatal cardiopulmonary death. The causative mutation (G to A) in the IDUA gene causes α-liduronidase deficiency and lysosomal accumulation of glycosaminoglycans. In utero delivery of ABE has been shown to efficiently reestablish the correct base in embryonic hepatocytes and cardiomyocytes in a mouse model of the disease, with improved survival and cardiometabolic and musculoskeletal function. This offers opportunities for the treatment of a disease with prenatal onset and limited postnatal treatments.

Base editing can also be employed to disable pathogenic or toxic proteins by introducing nonsense mutations or altering splice sites to generate premature stop codons. This strategy has been applied to disrupt the toxic protein responsible for amyotrophic lateral sclerosis (ALS), a fatal neurodegenerative disease. Approximately 20% of ALS patients have mutations in the SOD1 gene that leads to the production of a toxic protein. In a mouse model of ALS, base editing by a CBE, delivered in the spinal cord, introduced a nonsense mutation in the SOD1 gene, resulting in reduced levels of the mutant protein and an increase in motor neuron survival. Although the onset of the disease was not affected by the treatment -- most likely due to the low delivery efficiency of the base editor to the affected cells -- the intervention slowed the progression of the disease and increased survival and neuromuscular ability of the treated mice. Advances in the delivery of base editors offer even more promise and opportunity for therapeutic treatment of ALS.

Skipping of deleterious exons is another strategy successfully implemented with base editors. Duchenne muscular dystrophy (DMD) is often caused by mutations that disrupt the correct splicing of the dystrophin gene with the loss of single or multiple exons. Deletion of exon 51, one of the most common single-exon deletion mutations in patients with DMD, leads to the introduction of a premature stop codon and production of a non-functional truncated dystrophin protein, cause of the severe muscle degeneration phenotype. Scientists used ABE systems to destroy a splice site and induce skipping of the exon with the premature stop codon. In mouse models carrying deletion of exon 51, functional dystrophin in myofibers was restored with this system. These results support a new therapeutic strategy that could lead to restored skeletal and cardiac muscle function in a large group of patients.

Base editing beyond rare diseases

Beyond the rare disease arena, base editing has potential to address noncommunicable diseases as demonstrated by a recent preclinical study in non-human primates. Liver-specific inactivation of the PCSK9 gene by ABE durably reduced circulating levels of cholesterol and triglycerides in the treated primates, providing preliminary but strong evidence that base editing could offer a safe "one-and-done" treatment for coronary disease, the leading cause of death worldwide.

A first-in-human trial of this approach is set to start soon, with a focus on patients affected by the genetic disease: familial hypercholesterolemia. Once safety and efficacy are established, the strategy has potentially wider application for all patients with or at risk for life-threatening atherosclerotic cardiovascular disease.

This does not represent an exhaustive list of the base editing applications in the gene therapy field. Scientists have produced compelling data for other unmet diseases, and many others are possible targets. It's estimated that base editors could correct 37% of the pathogenic single nucleotide variants that are responsible for the development of 4,000 diseases.

The continuous and fast-paced development of base editors to achieve higher editing efficiency and specificity, alongside improvements in delivery modalities, fill the scientific and clinical community with optimism and excitement for the technology's imminent success in not only managing, but curing genetic disease.

Do you have a unique perspective on your research related to gene therapy or synthetic biology? Contact the editor today to learn more. 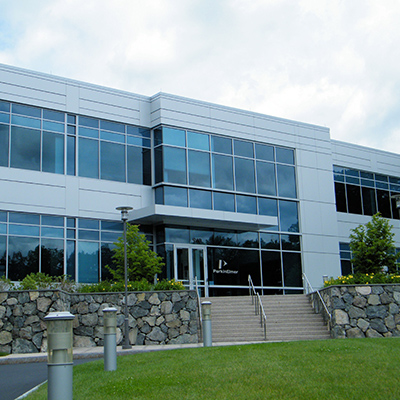 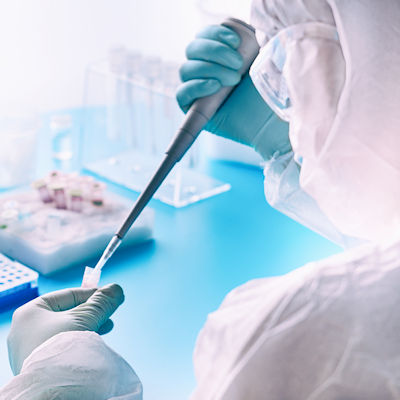 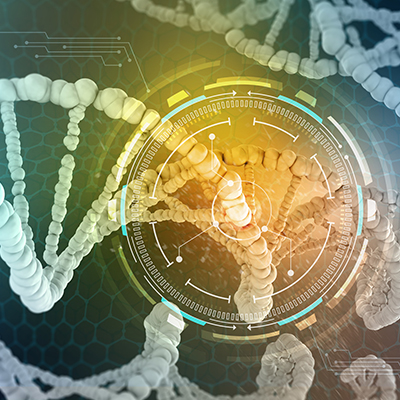