Neanderthal heritage may be a risk factor for COVID-19

October 1, 2020 -- A new study shows that a genetic risk factor inherited from Neanderthal heritage is associated with two times greater risk of serious disease and death from COVID-19. The study was published in Nature on September 30.

Clinical manifestations of COVID-19 vary widely in severity, ranging from no or mild symptoms to rapid progression to respiratory failure. In the early days of the pandemic, it became apparent that advanced age was a major risk factor, along with several other co-morbidities.

However, none of these factors fully explained the full extent to which some individuals get sicker from COVID-19 than others. That led investigators to postulate that genetic risk factors play a role in the severity of the disease in different people.

These genetic variants are almost completely absent in Africa and occur in the highest frequency in Bangladesh. Image courtesy of Svante Pääbo and Hugo Zeberg.

In another recent study, researchers confirmed these findings in a dataset released by the COVID-19 Host Genetics Initiative that looked at over 3,000 people including both people who were hospitalized with severe COVID-19 and people who were infected by the virus but weren't hospitalized. The data indicated that the region on chromosome 3 is tied to disease severity and increased hospitalization.

The regions on chromosome 3 that are most associated with severe COVID-19 are all associated with each other and span over 49,000 bases. This indicated that the regions are high in linkage disequilibrium. In other words, if an individual has one of the variants, then they are likely to have all thirteen single nucleotide polymorphisms in the haplotype (group of genes). And some of these haplotypes have entered the population by gene flow by Neanderthals.

In the current study, the researchers investigated whether the haplotypes on chromosome 3 that are associated with severe COVID-19 may have come from Neanderthal heritage. The alleles were very similar to the Vindija 33.19 Neanderthal genome, a roughly 50,000-year-old Neanderthal from Croatia.

"It is striking that the genetic heritage from Neanderthals has such tragic consequences during the current pandemic," said Svante Pääbo, PhD, from Okinawa Institute of Science and Technology in Japan and Max Planck Institute for Evolutionary Anthropology in Germany, in a statement.

The authors inferred from the data that genetic material from Neanderthals in Southern Europe contributed the haplotype to present-day humans around 60,000 years ago, when Neanderthals and modern humans met.

"It turns out that this gene variant was inherited by modern humans from the Neanderthals when they interbred some 60,000 years ago," explained author Hugo Zeberg, PhD from Karolinska Institutet in Sweden and Max Planck Institute for Evolutionary Anthropology. "Today, the people who inherited this gene variant are two times more likely to need artificial ventilation if they are infected by the novel coronavirus SARS-CoV-2."

As an example of the increased risk associated with the Neanderthal haplotype, the authors explained that individuals of Bangladesh origin in the U.K, have around two times higher risk of dying from COVID-19 than the general population.

"Obviously, factors such as your age and other diseases you may have also affect how severely you are affected by the virus. But among genetic factors, this is the strongest one," Seberg said.

By comparing the Neanderthal-derived haplotypes to individuals in the 1000 Genomes Project, the researchers found that over 30% of the population in South Asia contain the variants. However, in East Asia, the variants are nearly absent.

It is not yet known why the Neanderthal gene region is associated with increased risk of becoming severely ill.

"This is something that we and others are now investigating as quickly as possible," Pääbo said.

Do you have a unique perspective on your research related to genomics or infectious diseases? Contact the editor today to learn more. 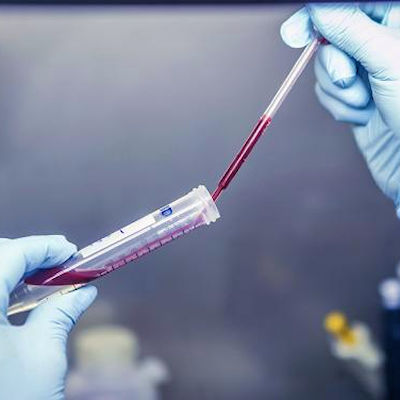 Detecting SARS-CoV-2 in blood may be early indicator of severe disease
A blood test that measures SARS-CoV-2 RNA when patients are admitted to the hospital with COVID-19 symptoms can be a powerful diagnostic tool to predict... 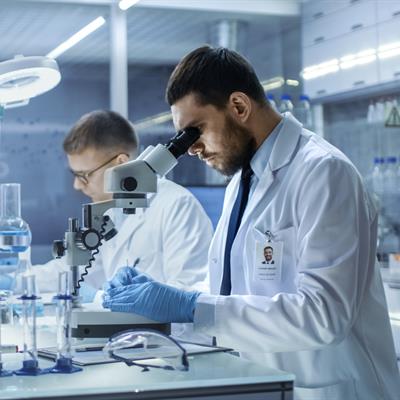 Study investigates pharmacogenomics of COVID-19 therapies
Human genetic variation may alter the interactions of drugs being used to treat patients with COVID-19 symptoms, resulting in a range of clinical responses... 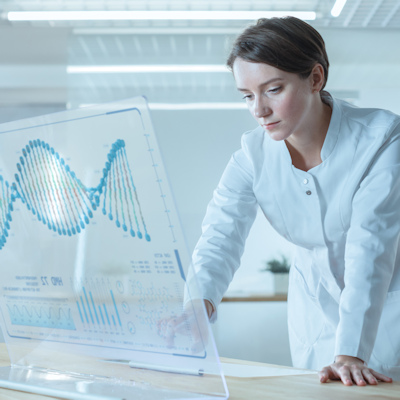 Genomic mutations can influence disease risk
The reason why some genetically predisposed individuals may or may not develop a disease is rooted in mutations throughout the genome, according to a... 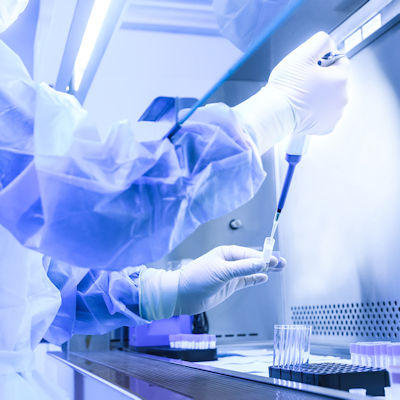 News report highlights risk of infectious disease research
Incidents with exposure to lab-created coronaviruses highlight the risks of working with pathogens, even in highly secure research facilities, according...
Copyright © 2020 scienceboard.net