By Wayne Forrest, The Science Advisory Board contributing writer 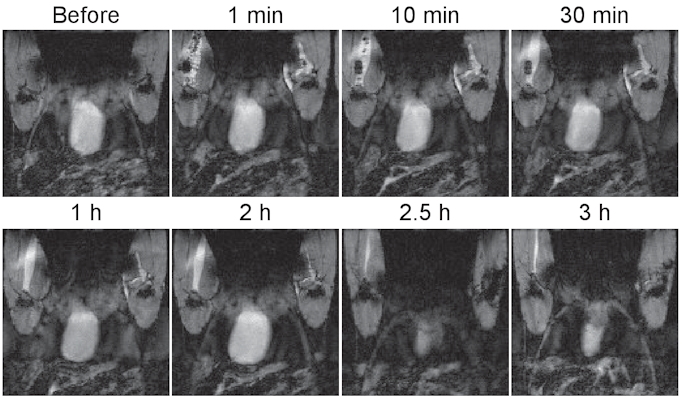