January 26, 2022 -- A new way to find suitable places to make additions to the genome could give a boost to gene therapies. In a paper published January 24 in Cell Reports Methods, scientists describe an approach to find "safe harbors" in the genome that can receive new genes without causing unintended changes, such as promoting cancer.

Gene therapies offer substantial promise to correct dysfunctional mutations at the root of various diseases. Already, advances in gene editing techniques allow new genes to be inserted precisely and effectively in certain contexts. For example, this approach is behind the creation of CAR T cells, where immune cells are taken from a patient, modified in the lab, and then injected back into the body to fight cancer.

Beyond a few narrow applications, however, the safety and efficacy of inserting new genes into cells is holding back progress. Even with precise placement, this process can disrupt other genes in the cell, including those that are linked to the development of cancer.

This obstacle is difficult to avoid, as a new gene can affect parts of the genome that follow sequentially along the DNA strand, as well as parts of the genome that are physically nearby as the DNA is folded to form the chromosome. In addition, inserted genes can interfere with the expression of regulatory elements, such as micro RNAs, disrupting activity throughout the genome.

The hunt for so-called genomic safe harbors (GSH) that provide a benign landing site for gene insertions has led to a few potential candidates; however, these sites have not been fully studied to identify their effects on the activity of the wider human genome. Now, researchers have used computational analysis to identify promising sites for GSHs and have verified some experimentally by inserting genes into human cells.

The initial search for GSHs was based on the distance from sites coding for regulatory RNAs -- important regions of the chromosome -- and known genes, particularly those linked to cancer development. This bioinformatics approach found almost 2,000 sites that met the necessary criteria.

"While GSHs could be utilized as universal landing platforms for gene targeting, and thus expedite the clinical development of gene and cell therapies, so far no site of the human genome has been fully validated and all of them are only acceptable for research applications," George Church, PhD, professor of genetics at Harvard Medical School and co-senior author of the study, said in a statement.

The researchers randomly selected five potential GSHs to test in two common human cell lines: HEK293, which is frequently used to produce recombinant proteins; and Jurkat, which is derived from a T cell. Using the CRISPR-Cas9 gene editing technique, they successfully inserted the gene for a fluorescent protein into all five sites without affecting the cells or triggering cancerous growth. Two of the GSHs in particular led to high expression of the fluorescent protein, which remained stable for the 90 days that the cells were cultured.

The two most promising GSHs were tested in T cells taken from the blood of a healthy donor. T cells are already used in engineered cell therapies, but inserting genes into a GSH could make them safer. The team found that by adding genes into either GSH of the donated cells led to successful expression without any concerning effects on the activity of other genes.

"An extensive sequencing analysis that we undertook in GSH-engineered primary human T cells clearly demonstrated that the insertion has minimal potential for causing tumor-promoting effects, which always is a main concern when genetically modifying cells for therapeutic use," Sai Reddy, PhD, an associate professor of systems and synthetic immunology at ETH Zurich and co-senior author, said.

"The identification of multiple GSH sites, as we have done here, also supports the potential to build more advanced cellular therapies that use multiple transgenes to program sophisticated cellular responses, this is especially relevant in T cell engineering for cancer immunotherapy," Reddy further noted.

The team also tested a proof of concept by inserting a functional human gene into skin cells (dermal fibroblasts) taken from a newborn baby. They successfully added a functional copy of the LAMB3 gene, which could help treat a condition called junctional epidermolysis bullosa caused by LAMB3 mutations that makes the skin very fragile. This approach could be used in other inherited skin disorders or for skin grafting in people with burns.

One of the authors, Denitsa Milanova, PhD, a technology development fellow in Church's lab, is developing a platform for genetic enhancements focused on skin rejuvenation.

"While these GSHs are uniquely positioned to improve on levels and persistence of gene expression in parent and daughter cells for therapeutics, I am particularly excited about emerging 'gain-of-function' cellular enhancements that could augment the normal function of cells and organs. The safety aspect is then of paramount importance," she said.

Do you have a unique perspective on your research related to genomics or genetic engineering? Contact the editor today to learn more. 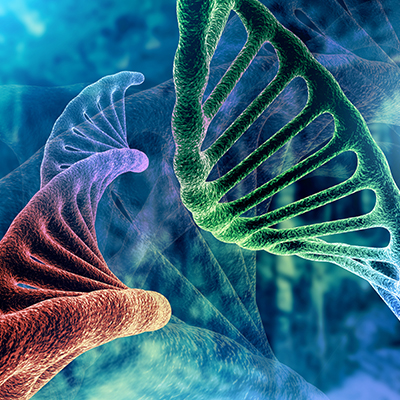 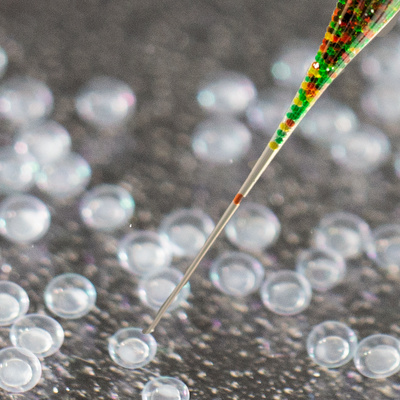 CRISPR-based method can speed the identification of disease-causing genes
A new CRISPR gene editing screening method can be used to link phenotype and genotype in animal models. The method was efficiently deployed in zebrafish... 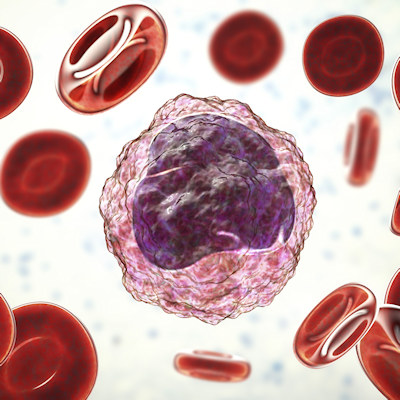