The project, titled Tabula Sapiens (Latin for "map of wisdom"), is supported by the Chan Zuckerberg Initiative. It seeks to create a benchmark human cell atlas of 2 million cells, which will be collected from 25 organs of eight individuals. Using a small number of subjects will allow for detailed analysis and comparison of cell types that are shared between tissues, according to Deepcell.

Scientists will use Deepcell's platform to generate single-cell morphology data that will be shared publicly with the research community via Tabula Sapiens. As a result of the collaboration, Deepcell said it will expand its Deep Cell Atlas, an atlas of single human cells that include more than 1 billion cell images.

By creating detailed portraits of cell types, researchers hope to make novel discoveries in cell biology that could lead to new treatments for a wide range of diseases. 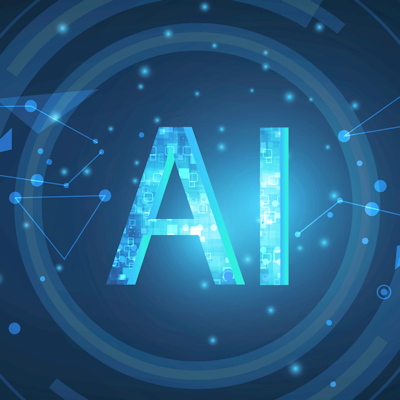