August 10, 2021 -- Scientists have developed a new method for monitoring bacterial responses to antibiotics that could enable personalized antibiotic therapies. The test uses sensors to reduce time and costs while increasing the portability for antibiotic susceptibility testing of patient samples. The results of the study were published recently in Scientific Reports.

Due to the increase in antimicrobial resistance, there is a need for faster and more high-throughput antibiotic susceptibility testing (AST) in clinical settings. Current methods suffer several challenges, including that it is expensive, time-consuming, and labor-intensive. Further, the methodologies are prone to cross-contamination, and practices are usually not standardized.

"Many types of bacteria are continuously evolving to develop resistance to antibiotics. This is a pressing issue for hospitals around the globe, while sensor and diagnosis technology has been slow to adapt," said Mohammad Zarifi, PhD, an assistant professor at Okanagan Microelectronics and Gigahertz Applications Lab (OMEGA) at the University of British Columbia Okanagan, in a statement.

Microwave resonators, coupled with microfluidic chips, can simulate dilution tests and have previously displayed high levels of sensitivity in monitoring. The premise of using microwave-sensing technology to evaluate AST entails detection in the change of concentration of charged byproducts released during antibiotic-bacterial interactions, whereby antibiotics disrupt the growth of microorganisms by targeting protein synthesis, DNA and RNA replication, and other metabolic activities. During bacterial growth, the bacteria consume nutrients and synthesize proteins and charged byproducts.

Expelled byproducts lead to conductivity changes in the growth medium, which is reflected in the resonant amplitude variation of the microstrip resonator sensor, according to the study's authors. This enables the indirect monitoring of metabolic activity through measuring changes in conductivity and permittivity (the ability to store electrical energy), resulting in unique resonant profiles over time.

To demonstrate the usefulness of microwave sensing for AST, researchers from UBC developed a simplified model of AST on Escherichia coli (E. coli) using microwave split-ring resonators in the absence or presence of various antibiotic concentrations. The team combined disk diffusion tests with microwave resonators to create a rapid, contactless, and noninvasive sensing and monitoring system.

First, the researchers visually observed E. coli growth against various concentrations of erythromycin, an antibiotic. Low concentrations of erythromycin (ranging from 0 to 7.5 micrograms) did not inhibit microbial growth, as there were no visible zones of inhibited growth. However, 30 to 45 micrograms of the antibiotic partially inhibited the growth of bacteria in some zones. This verifies that E. coli is susceptible to erythromycin, as used in this study.

Next, the team used microwave sensors to detect antibiotic susceptibility of E. coli grown on a solid agar medium to erythromycin. As the concentration of erythromycin increased, bacterial growth decreased, which was reflected in the rate of change of resonant amplitude and captured with microscopic images over time. A lack of change in resonant amplitude indicated complete inhibition of bacterial growth, as seen with higher levels of erythromycin. 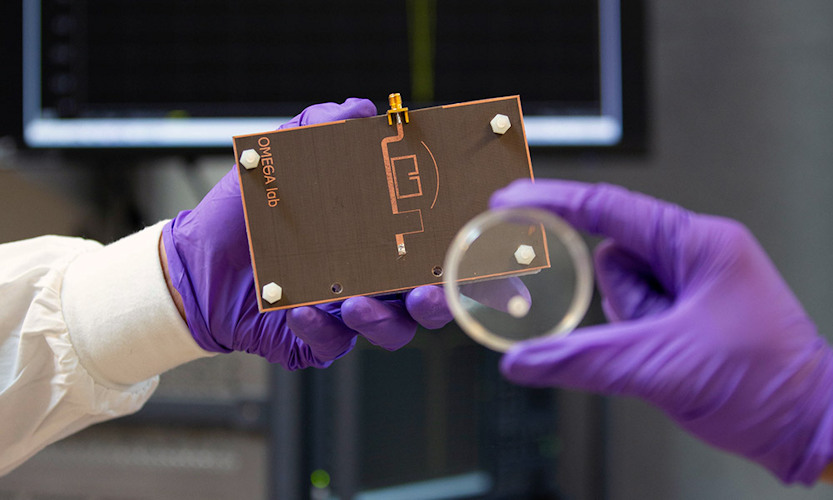 The authors noted that the sensors were able to distinguish the impact of different concentrations of antibiotics on the growth of bacteria before any visible cues were apparent within six hours, which is much faster than conventional microbiological disk diffusion studies.

"Longer wait times can significantly delay the treatments patients receive, which can lead to further medical complications or even fatalities," said Zarifi. "This method showcases the requirement for a reliable, rapid, and cost-effective detection tool."

In the next phase of development, the OMEGA lab aims to integrate artificial intelligence algorithms with this sensing device to develop smart sensors, which would be a big leap toward personalized antibiotic therapy.

"Our ultimate goal is to reduce inappropriate usage of antibiotics and enhance quality of care for the patients," Zarifi concluded. "The more quality tools like this that healthcare practitioners have at their disposal, the greater their ability to combat bacteria and viruses."

Do you have a unique perspective on your research related to antimicrobial resistance? Contact the editor today to learn more. 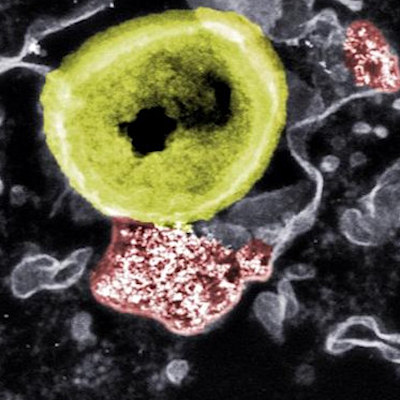 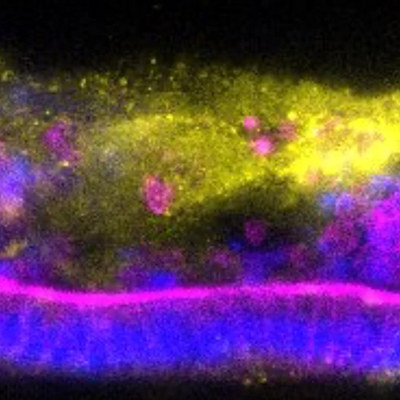 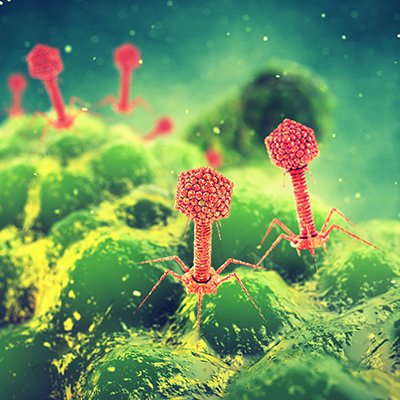