August 2, 2021 -- Unlike other cancers, melanoma results from a chemical reaction that damages DNA and is fueled by sunlight, according to a new study published in Science Advances on July 30.

Melanoma, a less common form of skin cancer, is more likely to spread and invade other tissues, which significantly reduces patient survival. Previous large-scale sequencing studies have shown that melanoma has the most DNA mutations of any cancer.

In many cancers, DNA mutations are thought to be linked to environmental factors that cause tumor-specific mutations. Previously, scientists believed that DNA damage causes a mutation that is then copied into subsequent generations of cells during normal cellular replication, ultimately resulting in aberrant cancer cells.

"Cancers result from DNA mutations that allow defective cells to survive and invade other tissues," said corresponding author Gerd Pfeifer, PhD, a professor at the Van Andel Institute, in a statement. "However, in most cases, the source of these mutations is not clear, which complicates development of therapies and prevention methods."

DNA damage transforms cytosine into uracil, which is found in RNA but not in DNA. When the resulting uracil is bypassed by a polymerase with incorporation of adenine, a C-to-T mutation occurs. This change, called a "premutation," primes the DNA to mutate during normal cell replication, thereby causing alterations that underlie melanoma.

CPD lesions induce the characteristic C-to-T mutations in skin cancer. However, it is still unclear how CPD lesions cause cancer, such as melanoma. Researchers from the Van Andel Institute, led by Pfeifer, investigated the CPD deamination mechanism, with the goal of determining whether this specific pathway can be linked to the frequent C-to-T mutations found in melanoma.

The work relied on a new method the team developed called circle damage sequencing (circle-damage-seq) to separately map CPDs and deaminated CPDs in human UVB-irradiated cells at the single-base resolution. The technique allows the scientists to "break" the DNA where DNA damage occurs. The DNA is then circularized and replicated by PCR and sequenced with next-generation sequencing methodologies.

"In melanoma, we've now shown that damage from sunlight primes the DNA by creating 'premutations' that then give way to full mutations during DNA replication," Pfeifer explained.

The findings offer evidence for the specific biochemical/biophysical pathways from which DNA damage and cancer mutations occur as a result of UVB and sun exposure.

"Safe sun practices are very important. In our study, 10 to 15 minutes of exposure to UVB light was equivalent to what a person would experience at high noon, and was sufficient to cause premutations," said Pfeifer. "While our cells have built-in safeguards to repair DNA damage, this process occasionally lets something slip by. Protecting the skin is generally the best bet when it comes to melanoma prevention."

Pfeifer and his colleagues plan to use this powerful technique to investigate other types of DNA damage found in different kinds of cancer. 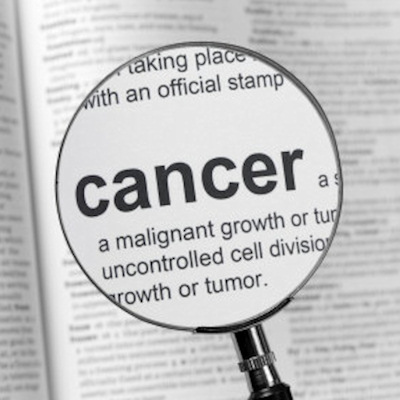 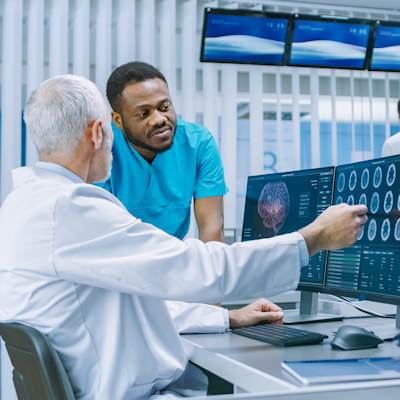 Oncolytic virus shows therapeutic promise against skin cancer
Coxsackievirus combined with immunotherapy appears safe and effective against advanced skin cancer in patients who are unable to have their tumors surgically...

Scientists connect gene to cancer metastasis for the first time
Researchers have identified new functionality of a previously underappreciated gene, leucine-rich repeat neuronal 4 C-terminal like (LRRN4CL), which is...
Copyright © 2021 scienceboard.net