The new product is based on structures for lossless ion manipulation (SLIM) technology, which extends the ion mobility path beyond other devices, thereby producing more extensive separations to reveal previously undetectable molecules, according to the company. The separations technology addresses characterization challenges that scientists face during biopharmaceutical drug development and quality monitoring, the company said.

The firm's SLIM technology allows scientists to separate and identify molecular structures that would either be too time-consuming or difficult to detect with methods like liquid chromatography. Mobie can be used to analyze a variety of analyte classes including peptides, proteins, lipids, and glycans between five to 60 times faster than conventional separation methods.

SLIM technology was invented by Dr. Richard Smith of Pacific Northwest National Laboratory with the goal of untangling the complexities of analyte classes for biomarker discovery, enabling a greater level of characterization. 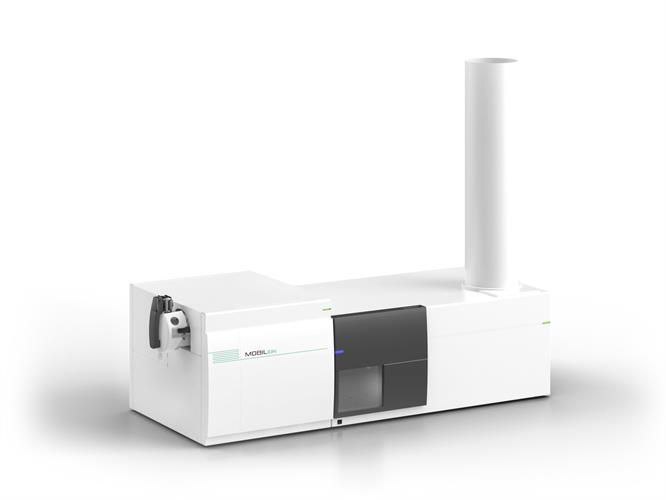 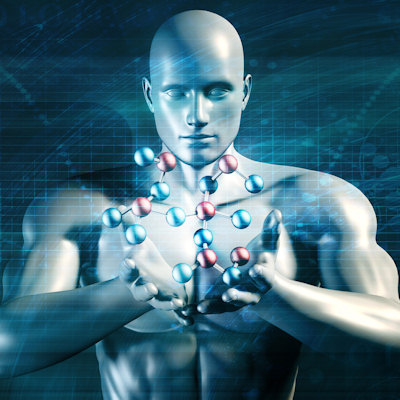 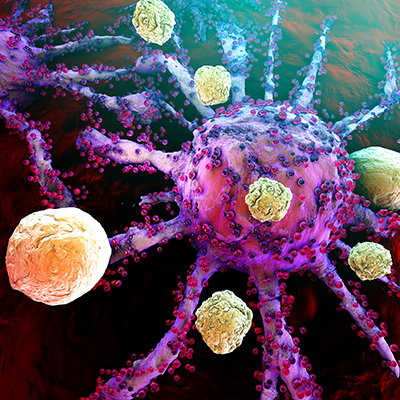 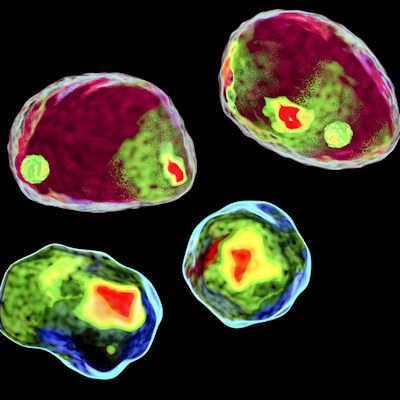