New insights on how HIV-1 evades the immune system

November 8, 2022 -- Université de Montréal researchers found that the type of virus used as a model significantly impacted the efficacy of non-neutralizing antibodies against the AIDS virus in mice.

The research, published November 8 in the journal Cell Reports, shows that the expression of the viral protein U (Vpu) is essential in allowing infected cells to evade the elimination mechanism known as antibody-dependent cell-mediated cytotoxicity (ADCC).

Researchers observed that the modified HIV-1 virus used in some laboratories does not express Vpu. However, in naturally-occurring viruses, Vpu is the infected cell's bodyguard. Once expressed, it allows the virus to replicate and protect itself by flying under the immune system's radar.

By expressing Vpu in infected cells, the researchers found that non-neutralizing antibodies had a difficult time recognizing these cells in vivo, enabling them to evade the ADCC response. Results from humanized mice -- immunodeficient animals engrafted with human cells -- that received non-neutralizing antibodies confirmed this finding. Only animals infected by a virus in which Vpu was not expressed had their viral load drop, in contrast with those infected by a naturally-occurring virus.

Université de Montréal professor and lead author Andrés Finzi said in a statement that the valuable information provided by this study should be taken into consideration in the development of future vaccines against HIV-1, and in strategies for eradicating the virus. 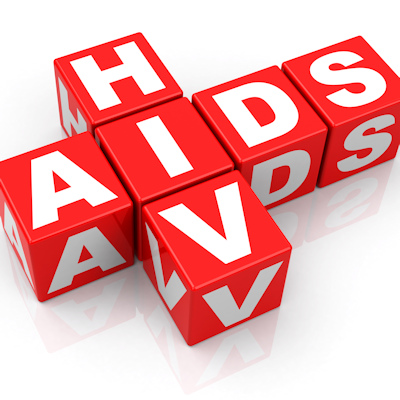 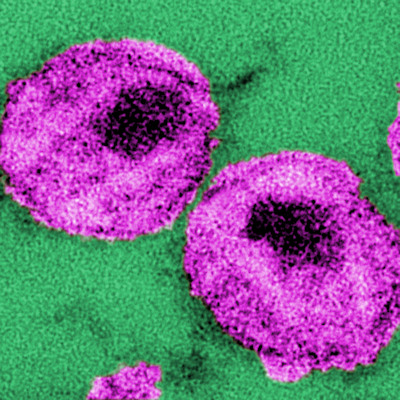