October 26, 2022 -- A cell penetrating peptide designed to mimic an epidermal growth factor receptor (EGFR) binding domain has induced tumor regression in mice, opening up a new avenue of research into the treatment of triple-negative breast cancer.

A well-known oncogene, EGFR is the target of approved oncology therapies outside of the breast cancer setting. Triple-negative breast cancer, a hard-to-treat tumor type driven by factors other than overexpression of progesterone, estrogen or human epidermal growth factor receptor 2 (HER2), expresses the receptor tyrosine kinase (RTK) but has failed to respond to existing EGFR inhibitors.

"EGFR has been known to be an oncogene for six decades, and there's a lot of drugs out there trying to target it, but they all had limitations that didn't make them workable as drugs for breast cancer," Joyce Schroeder, PhD, the head of the University of Arizona's department of molecular and cellular biology, said in a statement. "People have known for a long time that triple-negative breast cancer cells express EGFR, but when the known EGFR drugs were thrown at it, it didn't respond."

Despite the failures, Schroeder and her collaborators continued to see a potential role for EGFR in the treatment of triple-negative breast cancer. The team's continued interest in the drugging of EGFR has led to an October 17 paper in the journal Cancer Gene Therapy that describes a preclinical success.

Schroeder, who co-wrote the paper with the lead author Benjamin Atwell, a postdoctoral student in her department, worked to show the effects of peptides that penetrate cancer cells and mimic the binding domain of a sorting nexin, SNX1. The sorting nexins are involved in the trafficking of EGFR to the nucleus, a journey seen in some metastatic cancers and therapeutically resistant diseases.

The cell penetrating peptide induced tumor regression in vivo and blocked cellular migration and survival in an EGFR- and tumor-specific manner. Administering the molecule to tumor-bearing mice caused the cancer to regress without triggering observable toxicity. The molecule works by causing the loss of nuclear EGFR and thereby preventing the activation of several oncogenic pathways.

Further work showed that SNX1.3 inhibited migration from EGFR, HER3/4, and c-Met, reflecting the fact that sorting nexins regulate additional RTKs, without blocking CD44 migration. CD44, a cell-surface glycoprotein involved in migration, causes clathrin-independent endocytosis, while RTKs mainly undergo clathrin-dependent endocytosis. The findings suggest SNX1.3 may be effective in the inhibition of other RTKs that drive tumor progression in unison with EGFR.

The researchers are now trying to get approval from the U.S. Food and Drug Administration to test the compound in phase I clinical trials in humans. 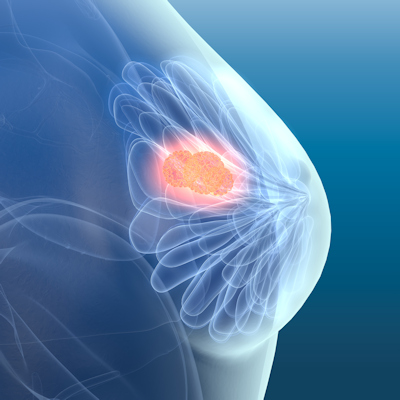 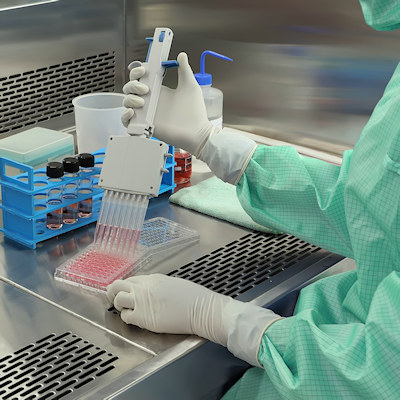 Researchers find how EGFR sends signals into cells, could help cancer drug design
Chemists at the Massachusetts Institute of Technology have revealed how the epidermal growth factor receptor (EGFR) changes its shape when it binds to... 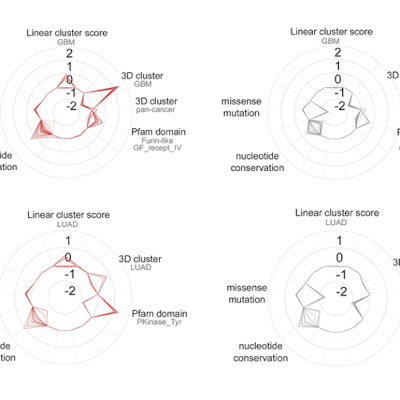 Machine learning identifies genes important for cancer growth
Using machine learning, researchers have developed a method that evaluates the contributions of all possible tumor mutations to the development and progression...
Copyright © 2022 scienceboard.net