July 22, 2021 -- A phenomenon known as a "molecular clutch" allows cells in the body to detect the constant mechanical forces they experience, yet the mechanisms for this phenomenon are poorly understood. Now, in a study published July 14 in Nature Communications, researchers have shown that the frequency of forces can significantly alter the effect on cells.

With every breath you take and every move you make, your cells are pushed and pulled by outside forces. Cells sense these forces through a network of proteins known as the cytoskeleton that maintains cell shape. This pushing and pulling prompts changes in cells that play a critical role in many processes.

This mechanical sensitivity has even been linked to diseases such as cancer. The yes-associated protein 1 (YAP), which regulates gene activity and is often overproduced in cancerous cells, is found in higher levels in the cell nucleus when the cell is subject to forces. This can happen when the extracellular matrix, the structural support network that surrounds cells, becomes more rigid and stiff, which is commonly seen in tumors.

One hypothesis for how cells detect these forces is known as the "molecular clutch" model. This paradigm describes how proteins in the cytoskeleton are coupled to the extracellular matrix in the way that the clutch controls the drive from the engine coupling to the wheels of a car. The molecular clutch model predicts that the frequency that the force is applied should affect the response. However, this has not been proved experimentally previously.

To test the molecular clutch model, an international team of researchers stress-tested mouse embryonic fibroblasts (connective tissue cells) using different rates of force. They did this by stretching the cells, as well as using atomic force microscopy, where a microscopic tip traces along the cell surface, and optical tweezers, where a highly focused laser beam applies pressure.

As they applied the forces with increasing frequency, the researchers saw an increased response from the cells. This included higher levels of YAP in the cell nucleus and reinforcement of the cytoskeleton, leading to the cell becoming stiffer.

"Like stretching and shrinking chewing gum, we have subjected cells to different forces in a controlled and precise manner, and we have seen that the rate at which the force is applied is of the utmost importance in determining the cellular response," said co-lead author Ion Andreu, PhD, from the Institute for Bioengineering of Catalonia, Barcelona Institute of Technology, in Barcelona, Spain, in a statement.

However, above a certain rate, the cells began to soften instead as the cytoskeleton network of structural proteins was disrupted. This effect was also seen in follow-up experiments using human lung cells. The researchers developed a computational model to show that this is consistent with the molecular clutch concept, with the cytoskeletal softening providing an additional mechanism for disengaging the clutch.

To confirm these results in live tissue, the researchers simulated hyperventilation in rats. At double the rate of breathing, samples taken from the lungs had higher levels of YAP in the cell nucleus. 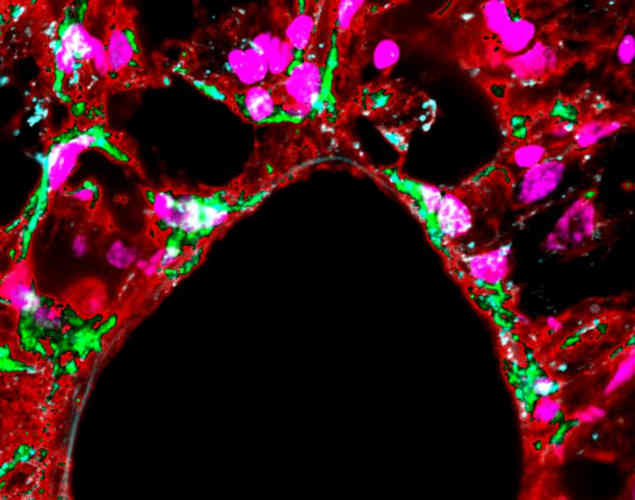 "Our results demonstrate, at [the] organ level, the role of force application rate in the transduction of the ventilation-induced mechanical signal in the lungs," said Bryan Falcones, PhD, from the University of Barcelona, Spain, and co-lead author of the study.

However, the team did not see the softening effect at higher frequencies that they had observed in cells in vitro. The authors of the paper suggest that this could be due to large-scale mechanisms at the tissue level to protect against damage to the cellular structure.

The authors proposed that other contexts in the body should be studied to better understand how this mechanism is regulated. Cells in the vocal cords experience vibrations at much higher frequencies compared to the slow changes in structure and stiffness seen in cancerous tissue. Further study may help to identify how cell mechanics vary in their response in different situations. 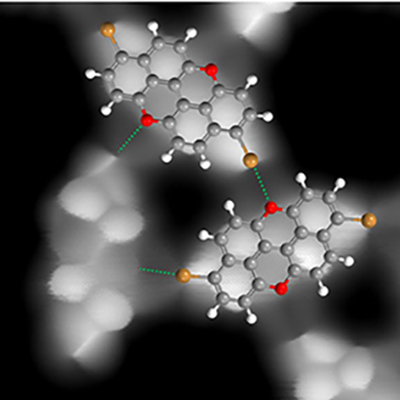 New STM technique could lead to purer pharmaceuticals
A research project led by chemists at the University of Warwick has revealed how ultrahigh-resolution scanning tunneling microscopy (STM) can be used...
Copyright © 2021 scienceboard.net