Women in science get less credit for their contributions than men

June 22, 2022 -- Female scientists are less likely than their male counterparts to receive credit for their work on science research projects, according to a new study that for first time used a large set of data from universities showing exactly who was involved with the projects and got paid.

The study showed that women who worked on a research project were 13% less likely to be named as authors in related scientific articles compared to their male colleagues.

"There is a clear gap between the rate at which women and men are named as co-authors on publications," said Julia Lane, a co-author on the study and a professor at New York University. "The gap is strong, persistent, and independent of the research field."

Another finding of the study was that women are not nearly as likely as men to be named on patents related to projects that they both worked on -- even controlling for all factors, the gap was 59%. 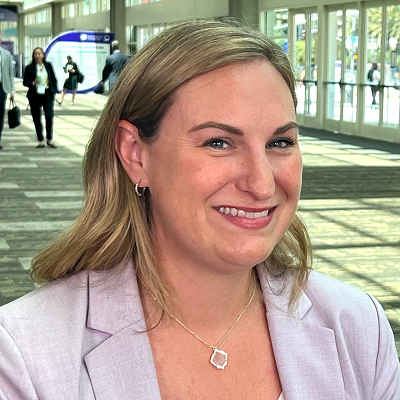 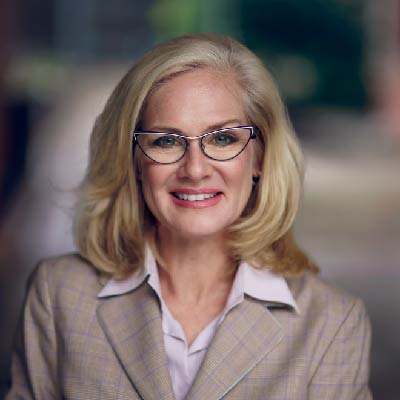 Experience sharing is critical for women in science
Sharing experiences with future generations is key to moving science and biotechnology forward. As a female leader of a biotechnology company, Dr. Bridget...
Copyright © 2022 scienceboard.net