The expansion project includes the addition of six 20,000-L bioreactors, which represents a doubling of the facility's bulk drug substance production capacity and the installation of fill/finish capability to support production of approximately 35 million units per year, Fujifilm Diosynth said in a statement. 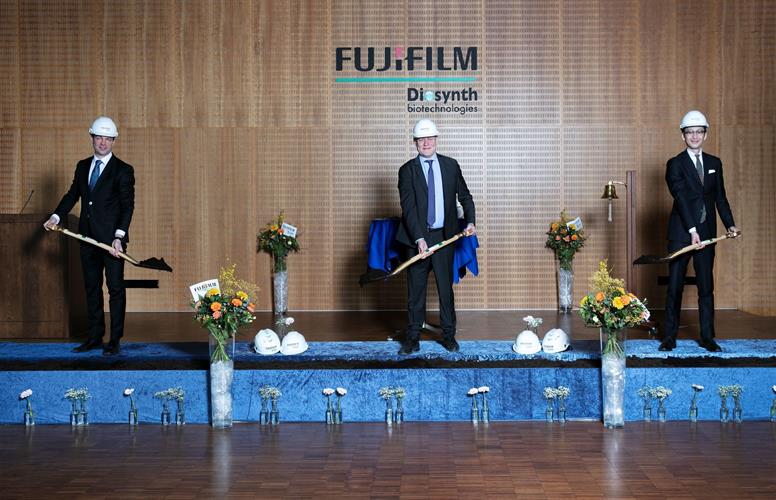 Turning of the soil at Fujifilm Diosynth Biotechnologies in Denmark signals the start of expansion project. Image courtesy of Fujiflim Diosynth.

The revamp was made possible by a capital investment of 100 billion yen ($928 million U.S.) from parent company Fujifilm. Fujifilm Diosynth said that it is adding 300 staff in Denmark by the end of 2023 to support new activities. 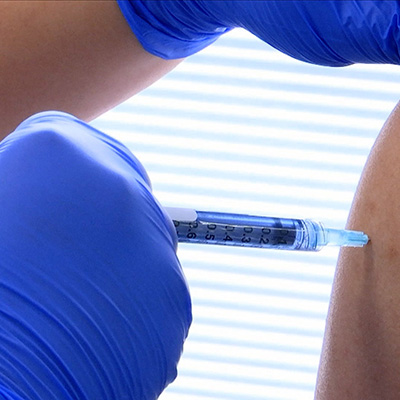 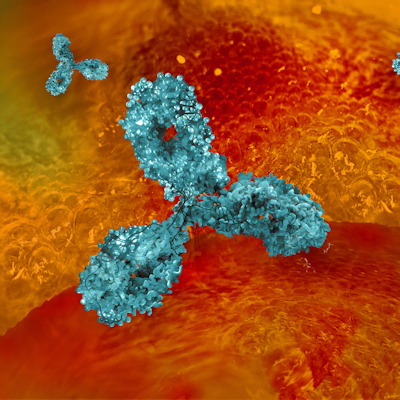