June 6, 2022 -- The Partnership to Fight Chronic Disease (PFCD) is highlighting an economic analysis of the U.S. Food and Drug Administration’s (FDA) accelerated approval of drugs on Medicaid spending that demonstrates drug spending is minor.

The report, "Quantifying Impact of Accelerated Approval Drugs on Medicaid Spending: An Update through 2020 and State-Level Analysis," found drugs approved through the accelerated approval pathway accounted for less than 1% of annual Medicaid spending year-over-year between 2007 and 2020, on both the national and state level except for two states: Alabama (1.3%) and South Dakota (2.1%). The spending amount did not include drug rebates.

The researchers also found at the national level that spending on accelerated approval drugs accounted for 0.5% of overall growth in Medicaid spending, not including drug rebates. Of that growth, hospital spending drove 30% of it, and physician and clinical services amounted to 15.4% of the growth. However, after accounting for drug rebates, retail prescription drugs created a 5% growth.

The findings are important because they demonstrate the accelerated approval pathway is a red herring in the debate over drug prices, according to the report's lead author Kenneth Thorpe, PhD, chair of PFCD and of the Department of Health Policy and Management for the Rollins School of Public Health at Emory University in Georgia.

"Given the tremendous impact of accelerated approval drugs on patients' lives and the minimal impact found on Medicaid budgets, efforts to deny patients access to these therapies should be considered baseless, discriminatory, and counter-productive," he said. 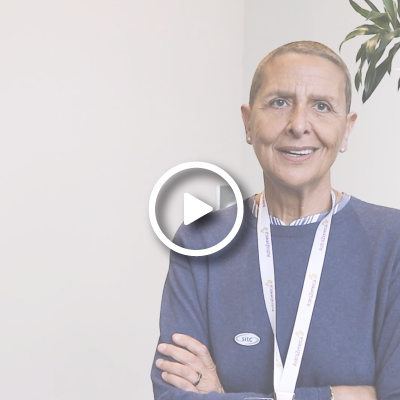 Is the accelerated approval process working for cancer immunotherapies?
WASHINGTON, DC - Leveraging years of experience, Dr. Alessandra Cesano, PhD, who serves on the board of directors of the Society for Immunotherapy of... 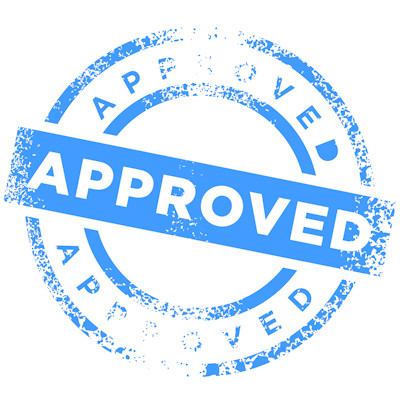