February 18, 2022 -- New research has uncovered mechanistic details in living tissue that explain how tissues exercise physical stresses to induce motion in vivo. The study, published in Nature Cell Biology on February 14, documents that the rear end of moving tissue plays a primary role in pushing tissue forward. This finding could be the basis for understanding organ development and the spread of cancer.

Cells and tissues pull and push on their surroundings to move forward during organ development, homeostasis, and disease. It is a well-established fact that for this movement to occur, cells produce force and interact with their surroundings.

But how tissues exert physical stresses on their substrate to generate motion in vivo is unidentified, as many processes are changed when cells are removed from their physiological setting and placed in a culture. To understand the specific forces at work, a study was conducted with a model comprising zebrafish posterior lateral line primordium, a tissue that consists of around 140 cells that expresses the chemokine receptor Cxcr4b.

The study showed that primordium cells connect the force-generating actomyosin network to the basement membrane (BM) via integrin clusters on their basal sides. The size of these integrin clusters is less than 2 μm, and these clusters are formed and disassembled in less than two minutes.

The authors of the study also documented that primordium cells pulled and distorted the outside of the BM, with stresses of about 600 pascal (unit of pressure and stress), similar to the usual stress applied by migrating cells in culture. Further, the study reported that talin- and integrin-mediated linking is essential for effective migration, and its loss is partly compensated by increased actin flow. Retrograde actin flow is decelerated or hindered in primordium cells, suggesting that most of the flow is transformed into forward movement.

Using the embryogram (a count of viable embryos) pipeline, together with the stiffness measurements, the study showed that the front cells of the primordium pull the BM in random directions, contrary to the cells in the middle and rear cells of the primordium. The middle and rear cells pull on the BM sturdily and directionally, moving the BM sideways, backward and downward.

The finding suggests that the primordium moves in a continuous breaststrokelike manner, with its front pushing the BM in random directions, while its middle and rear strongly push the BM sideways and backward. It appears that the rear of the primordium pushes the front to push the primordium forward, which is similar to a rear-enginelike design.

The discovery also implies that the cells in the rear and the sides of the primordium exert more force than the cells in the front. This stress pattern is comparable to theoretical predictions for adherent cell migration.

Confirmation of such mechanistic details in living tissue have important implications, say the researchers, as many cancers spread in cell groups and may use the newfound "rear engine propulsion" strategy.

"Our results clarify how cell groups that will become organs move into place, and reaffirm that cells behave differently when removed from their natural environments," said Holger Knaut, PhD, senior author of the study and an associate professor in the department of cell biology at New York University Langone Health, in a statement.

The study suggests that group cell movement may have the potential to be harnessed to stop cancer spread, perhaps by designing treatments that block the action of integrins, say the authors.

Do you have a unique perspective on your research related to cancer research or molecular biology? Contact the editor today to learn more. 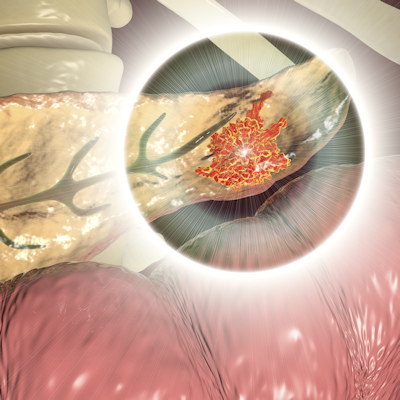 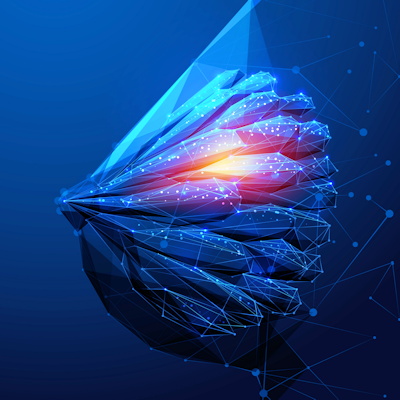 Scientists identify diagnostic gene signature for breast cancer
Researchers have identified a diagnostic signature for genetic mutations and other abnormalities associated with drug resistance and poor outcomes in...
Copyright © 2022 scienceboard.net