May 21, 2021 -- With a $265 billion contribution to the U.S. economy in 2019 alone, the human genetics and genomics industry is thriving and promises to have a major impact in eight areas in coming years, according to a new report by the American Society of Human Genetics (ASHG) published on May 19.

The findings indicate that the sector's annual impact on the U.S. economy has grown fivefold in the last decade. The report outlines at least eight areas of expanding influence for human health and society.

"Twenty years after the Human Genome Project produced the first draft of the human genome sequence, we are seeing in more and more areas the very profound benefits of genetics and genomics to human health," said Dr. Gail Jarvik, PhD, president of ASHG, in a statement. "This report also reveals the significant benefit to the American economy and outlines future areas of functional application and impact for the field."

Compared to the previous decade, which included the completion of the Human Genome Project, the effect of the human genetics and genomics field on the U.S. economy has dramatically increased. The economic impact was determined using a 2019 IMPLAN input-output economic impact model of the U.S.

The report estimated that the U.S. government funded $3.3 billion in related research in 2019, mostly from the U.S. National Institutes of Health (NIH), including core NIH human genetics and genomics funding and expanded funding. The authors noted that nearly half of all NIH research funding specifies some connections with human genetics and genomics, highlighting the importance of the field in human biomedical research.

Importantly, the authors also predicted that the cost burden of diseases imposed on the economy by genetic diseases is likely to decrease in the near future due to advancements in genetic and genomic diagnosis and treatments. Yet, they noted that while this is probably true for complex diseases like cancer that have a genetic component, it is currently difficult to quantify their cost burden.

"This field is perhaps one of the best examples of the value of scientific research to our entire economy and of the case for continuing to build on that investment," Jarvik said.

The industry has also made a robust impact on job creation, according to the authors. It supports 89,464 private-sector industry jobs and an estimated 62,710 additional extended industry jobs (related employment share from major pharmaceutical and medical testing/diagnostics companies).

Including both direct and indirect employment, genetics and genomics research enabled and supported a total of 850,000 jobs in 2019.

The authors identified eight areas where the field is generating functional results and expanding.

Human genetics and genomics research is clearly important not only to basic research, but also to the wider biomedical research field.

Do you have a unique perspective on your research related to genetics or genomics? Contact the editor today to learn more. 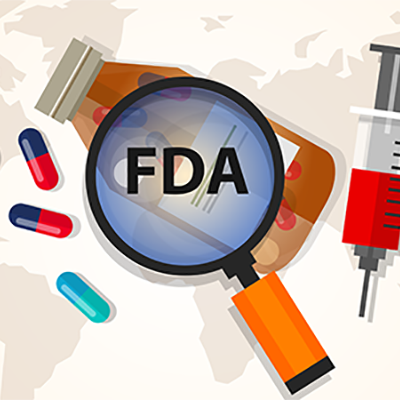 New report investigates availability of orphan drugs
Findings of a new study commissioned by the National Organization for Rare Disorders explores the effect of patents and exclusivity on orphan drug products. 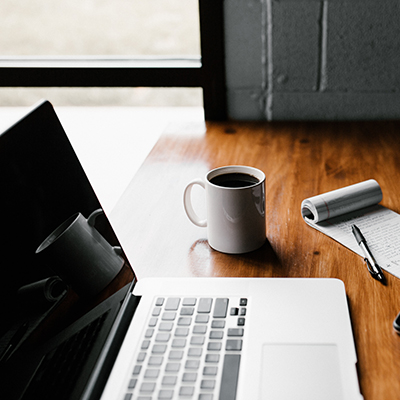 Standards nonprofit launches online portal
The Standards Coordinating Body has launched an online portal to provide access to published standards and to those in development. 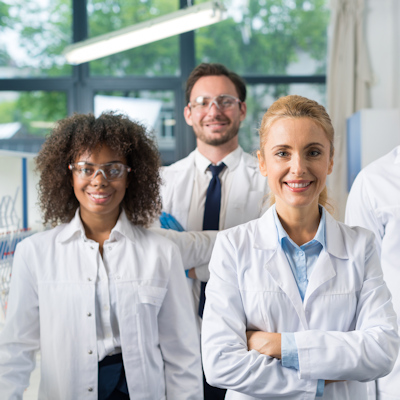 Report projects $69B in instrumentation sales for 2021
Research firm Strategic Directions International, a sister company of ScienceBoard.net, projects more than $69 billion in 2021 sales for... 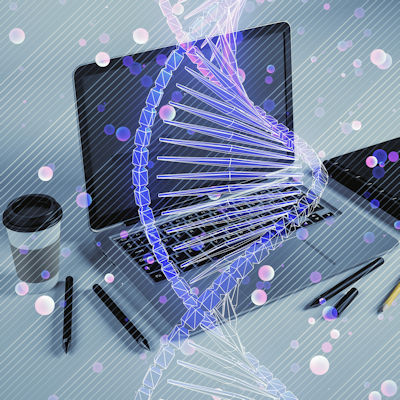