The winner was announced at the BioTools Innovator Capstone Event, which was attended by investors and scientists in person and virtually. Prior to the final pitch competition, all 10 accelerator companies spoke on panels about their journey and their businesses.

Following the panel discussions, a one-minute video of each of the five finalists was played for the audience. Representatives from each company (Celldom, Clara Biotech, EpiCypher, Glyphic Biotechnologies, and Machine Bio) delivered a three-minute pitch and answered questions from the judges.

At this point in the program, members of the live audience and virtual guests were invited to vote on the winner of the $200,000 grand prize and the winner of the one-minute video competition via an online voting platform.

After 10 minutes of tense anticipation waiting for the results of the live audience vote, Paul Grand, CEO of MedTech Innovator, presented the award for the $5,000 prize for the best one-minute video to Jim West, co-founder and CEO of Clara Biotech. 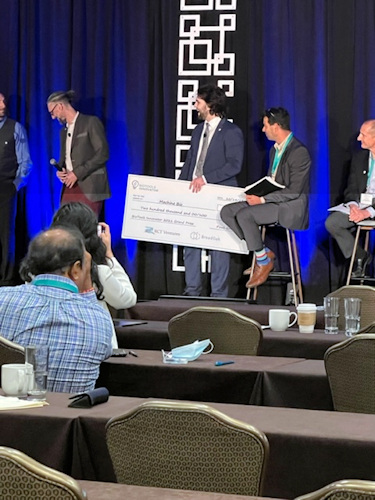 David Marash was presented with the grand prize, a check for $200,000.

The Machine Bio co-founders said that they were thrilled to receive the award. "This will make a difference for us!" they said as they thanked the BioTools Innovator team. The startup, which is based in Claremont, CA, is planning to launch its products next year. 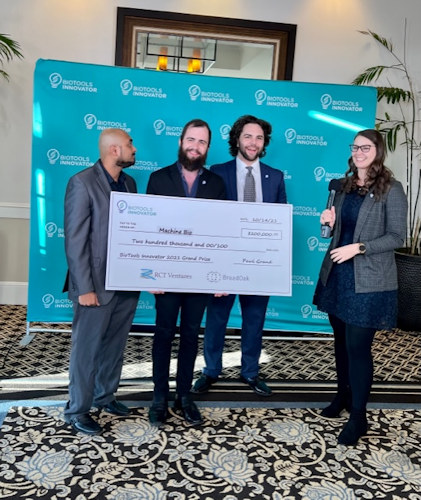 Machine Bio's co-founders pictured from left to right: Naman Shah, Alexander Hilbert, and David Marash.
If you like this content, please share it with a colleague!
Related Reading 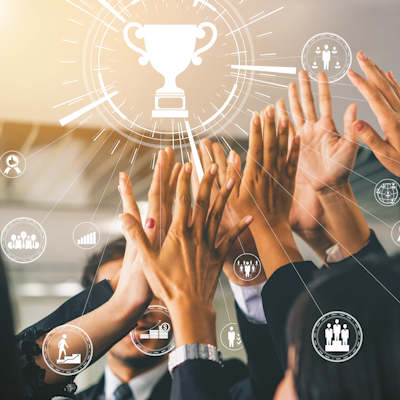 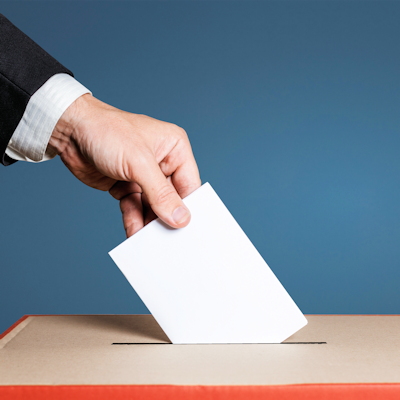 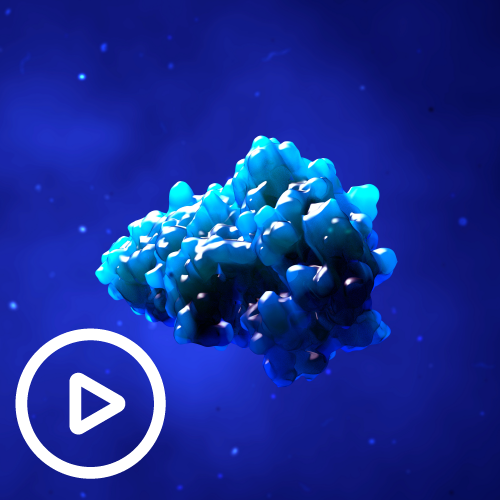 MachineBio offers path toward single-step protein synthesis and purification
The next featured company in the BioTools Innovator accelerator contest is MachineBio. The company has developed a protein synthesis platform that can... 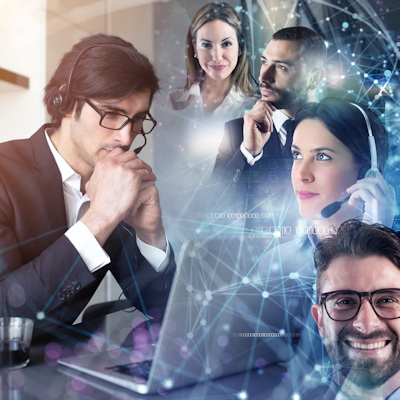