January 25, 2021 -- A new mixed microscopy method has led to a better understanding of the interactions of proteins in the body with nanoparticles used for biotherapeutic applications. The findings, published in Nature Communications on January 25, suggest nonuniform interactions and errors that may occur in existing analytical techniques.

Nanoparticles, which are increasingly utilized in modern biotherapeutics, form biomolecular coronas on their surface which interact with the biological environment around them. The biomolecular corona has previously been described as an undefined and loose network of proteins that associate with nanoparticles. Proteins are well studied due to their wide range of cellular activities and advanced technologies for analysis (e.g. liquid chromatography-tandem mass spectroscopy).

"There's been a considerable investment of taxpayer money in cancer nanomedicine research, but that research hasn't successfully translated to the clinic," said Morteza Mahmoudi, PhD, assistant professor in the department of radiology at Michigan State University, in a statement. "The biological effects of nanoparticles, how the body interacts with nanoparticles, remain poorly understood. And they need to be considered in detail."

New methods are needed to elucidate the structure, distribution, homogeneity, and interaction of biomolecules near the surface of nanoparticles. Mahmoudi's team developed a mixed method microscopy technique (combining cryo-electron microscopy, electron cryotomography, 3D reconstruction and image processing, and image simulation) which enabled researchers to observe biomolecular coronas in greater detail than ever before. The team used carboxylated polystyrene nanoparticles for the analysis.

The researchers found a random distribution and concentration of biomolecules adsorbed (held) on the surface of the nanoparticles. This underscores the understanding that minute variations in small-molecule drugs can have large effects on patient biology and efficacy.

"For the first time, we can image the 3D structure of the particles coated with biomolecules at the nano level," said Mahmoudi. "This is a useful approach to get helpful and robust data for nanomedicines, to get the kind of data that can affect scientists' decisions about the safety and efficacy of nanoparticles."

When nanoparticles were exposed to human plasma, they provoked a variety of reactions, many of which are classified as nonspecific proteins. The researchers explained that other analytical methods for proteomics can lead to incorporation of these nonspecific proteins, resulting in predicted function of the corona that differ from its actual function in vitro and in vivo .

A combination of the magnetic levitation technique and cryo-TEM was used to visualize the association of individual biomolecules with the surface of individual nanoparticles at the nanoscale.

The team was also able to acquire 3D images of the proteins and biomolecules within the biomolecular corona and their relationship to the nanoparticles using electron cryotomography. The images showed random and patchy accumulation of relatively large clusters of biomolecules. The authors noted that individual molecules could not be resolved. Biomolecules appeared to be both bound to and at distances from the surface of the nanoparticles.

While there's still much to learn, there are opportunities for the nanoparticles in a number of applications, according to Mahmoudi. For example, rather than trying to treat diseases with nanoscale medicine, he believes that nanoparticles would be well suited for the early detection of disease such as cancers and neurodegenerative diseases.

Do you have a unique perspective on your research related to drug development or biomedical engineering? Contact the editor today to learn more. 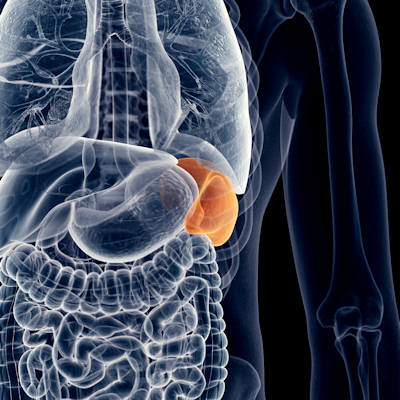 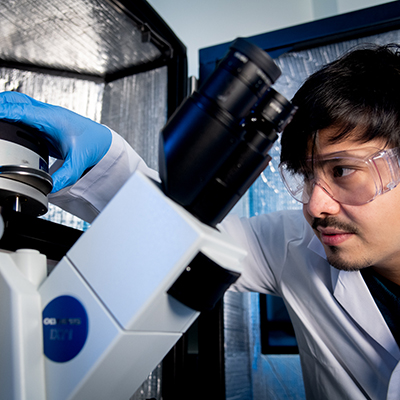