January 15, 2021 -- The incoming Biden administration said that it will no longer use the "Operation Warp Speed" term to describe the U.S. government's efforts to combat the COVID-19 pandemic.

In a January 15 tweet, incoming White House press secretary Jen Psaki said that the Biden administration will no longer use the Operation Warp Speed (OWS) name due to the "failures" of the Trump administration.

OWS is the Trump team's name for their program. We are phasing in a new structure, which will have a different name than OWS. Many of the public servants will be essential to our response, but urgent need to address failures of the Trump team approach to vaccine distribution

Operation Warp Speed's goal was to produce and deliver 300 million doses of COVID-19 vaccine by working with pharmaceutical companies to fund and accelerate vaccine development. While the project was successful in having two vaccines approved by the end of 2020 -- a widely hailed accomplishment -- the distribution and administration of vaccines has been slower than expected.

President-elect Joe Biden also announced that the administration's vaccine efforts would be led by Dr. David Kessler, who was commissioner of the U.S. Food and Drug Administration from 1990 to 1997. Operation Warp Speed had been run by Moncef Slaoui, PhD, formerly head of vaccine development at GlaxoSmithKline. 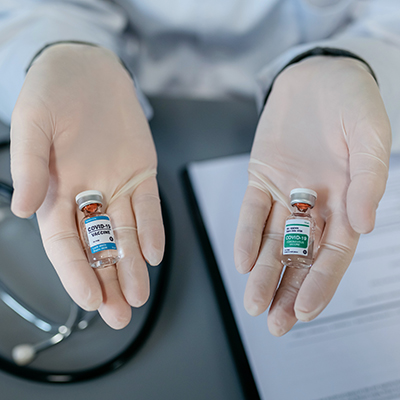 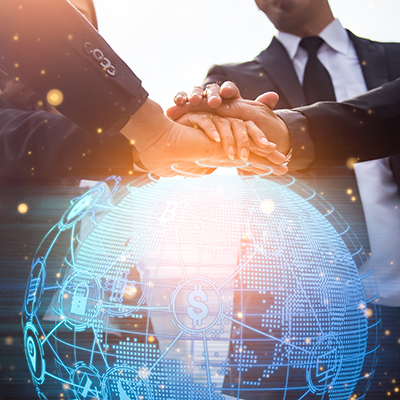 FDA moves quickly toward formal Moderna EUA decision
The U.S. Food and Drug Administration (FDA) has informed Moderna that it will work rapidly toward the issuance of an emergency use authorization (EUA)... 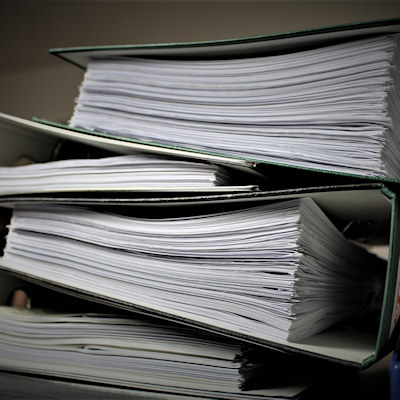 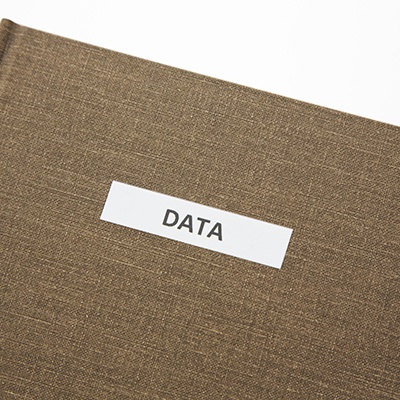 Moderna to file COVID-19 vaccine EUA request
Moderna said it plans to request on November 30 an emergency use authorization (EUA) from the U.S. Food and Drug Administration and conditional marketing...
Copyright © 2021 scienceboard.net