November 4, 2021 -- Precigen has released initial results from phase I studies of drugs included in its UltraCAR-T and AdenoVerse platforms.

The following data was presented:

Including the gene-encoding, membrane-bound IL-15 slows the aging of UltraCAR-T cells and leads to increased expansion of cells in vivo. The kill switch allows for rapid destruction of UltraCAR-T cells in the event of adverse events, which increases the safety profile of the therapy, the company said. 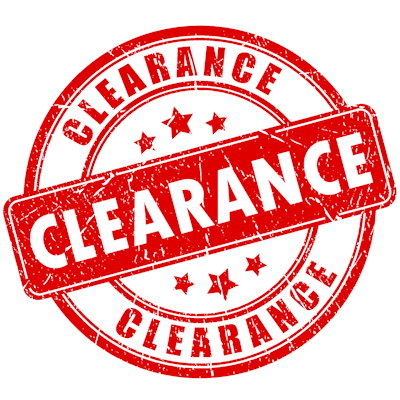 Precigen nabs FDA nod for manufacturing UltraCAR-T therapies
Precigen has been granted clearance by the U.S. Food and Drug Administration (FDA) for its UltraPorator system. The system also had a successful technology... 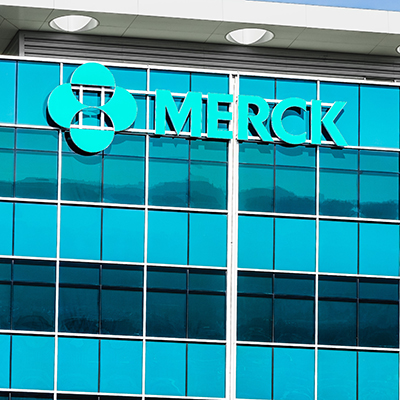 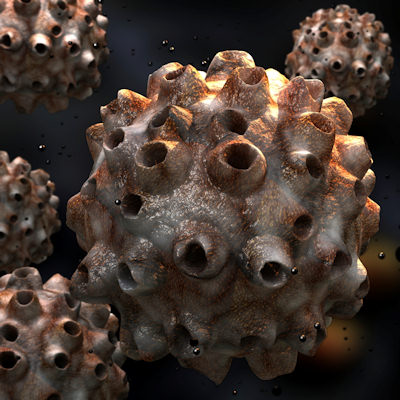