Atlas finds hundreds of genes that control the brain's shape

February 10, 2022 -- The shapes of our brains are heavily influenced by our genes, although the precise nature of this complex relationship is difficult to pin down. Now, a study published on February 3 in Science has used a genetics-based atlas of the cerebral cortex to identify hundreds of new gene variants that are linked to growth of specific regions.

The cerebral cortex is a key part of what separates humans from other animals and is responsible for many abilities, such as attention, planning, and language. It forms an outer layer that covers the upper region of the brain. In humans, it contains many deep grooves, giving it a large surface area within the confines of the skull.

The cerebral cortex forms a complex structure made of different regions that are specialized for various functions. However, it is challenging to study how this develops, as animal studies cannot be easily translated to people.

Studies comparing identical and nonidentical twins showed that the surface area and thickness of the cortex are both highly heritable traits. This indicates that genetics plays a central role in determining the development of the cerebral cortex.

It is thought that regional changes in the activity of different genes allow the brain to develop distinct areas. Previous research, led by Chi-Hua Chen, PhD, associate professor at the University of California, San Diego, identified sections of the cortex that can be distinguished by the genetic influences on the surface area and thickness.

This cortical atlas was solely based on genetics, yet it corresponded closely to the anatomical boundaries that separate functionally specialized areas. Building on their previous work, Chen and his colleagues have used this brain atlas to discover genetic markers that influence the surface area and thickness of these different regions.

The first author of the paper, Carolina Makowski, PhD, a postdoctoral fellow in Chen's lab, compared the approach to planning for a cross-country road trip.

"You would likely turn to a road map or GPS to navigate your way around, and you would be less interested in consulting other maps based on topography or physical features of the landscape to get to your destination. Similarly, how we define brain regions should depend on the research question at hand," Makowski said in a statement.

Comparing these measurements to the genomic data revealed 440 genetic markers that were associated with cortical size and shape, the largest number of variants discovered to date.

The researchers then confirmed these findings using data from 9,136 children in the Adolescent Brain Cognitive Development (ABCD) study. There was a high level of correlation between the two groups, suggesting that the results can be generalized from adults to earlier life stages while the brain is still developing.

"The complexity of the human brain has equally eluded and fascinated scientists for centuries," Makowski said. "A large part of how our brain is shaped boils down to what is entwined in our DNA."

Seeing this concordance between the age groups, the team studied the combined data from the UK Biobank and the ABCD study. This analysis detected a total of 800 genetic markers, or loci, linked to cortical shape and structure.

These results could help scientists to better understand how the brain develops optimally, as well as what happens when problems arise.

"Intriguingly, many of the genes that these loci map to are also associated with neurodevelopmental disorders, such as autism, epilepsy and intellectual disability, and dementia," Chen said.

"One possible mechanism is that certain genetic compositions cause abnormal brain development, which leads to neurodevelopmental disorders," Chen added. "The loci we discovered can be used by researchers for further mechanistic studies of how genes impact the brain and diseases."

Do you have a unique perspective on your research related to genomics or neuroscience? Contact the editor today to learn more. 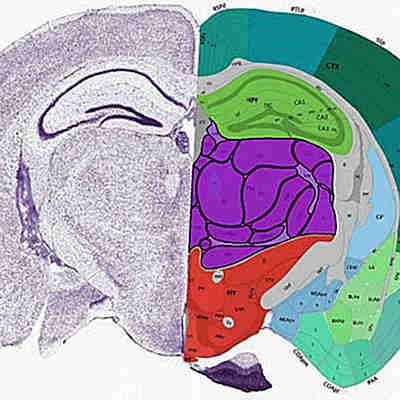 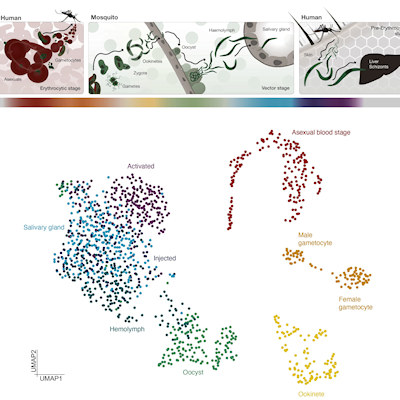 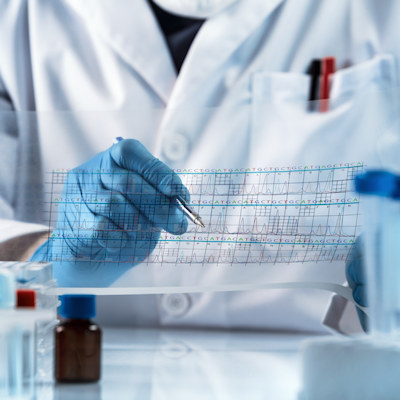 Scientists map gene expression without microscopes
A new framework called Tomographer, which uses sequencing data from tissues cut into thin strips in a way that allows them to be reconstructed, has been...
Copyright © 2022 scienceboard.net