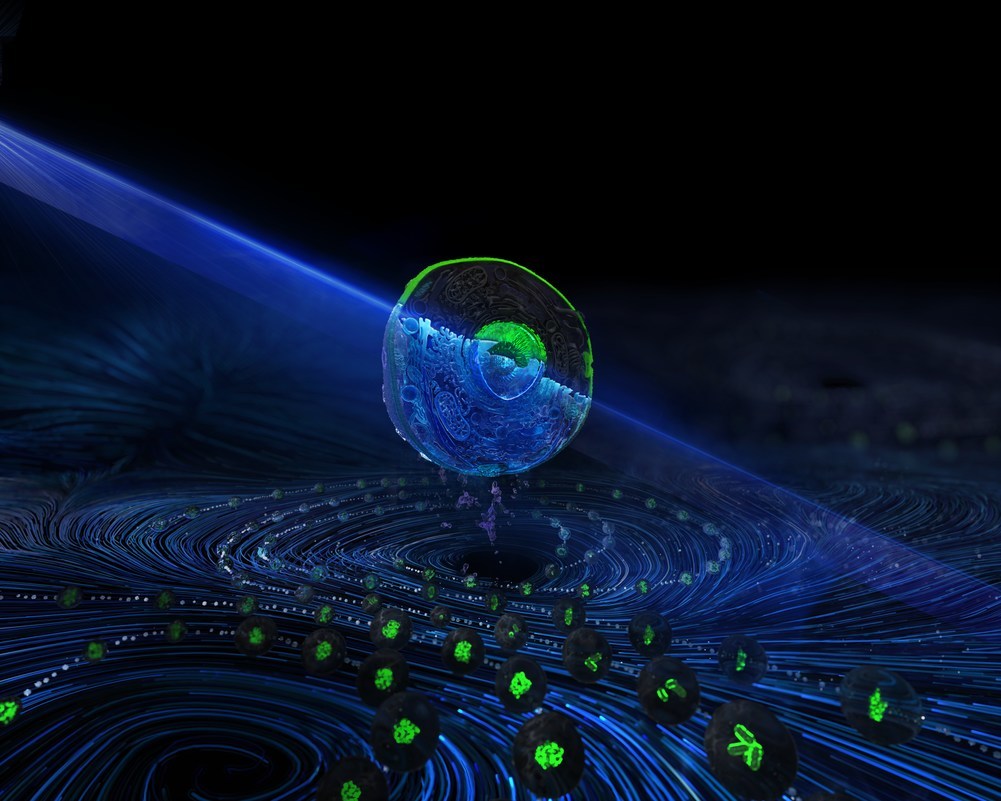 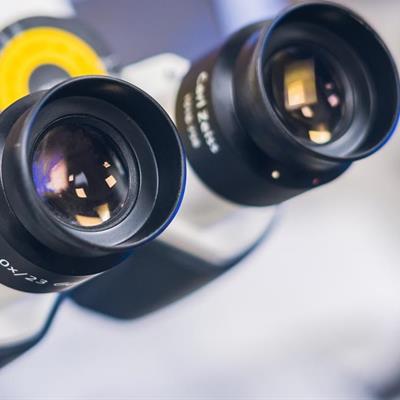 BD introduces robotics to automate microbial identification
BD has received clearance from the U.S. Food and Drug Administration for the BD Kiestra Identifa system, which is designed to automate the preparation... 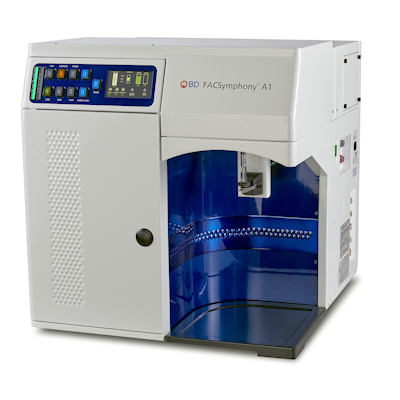 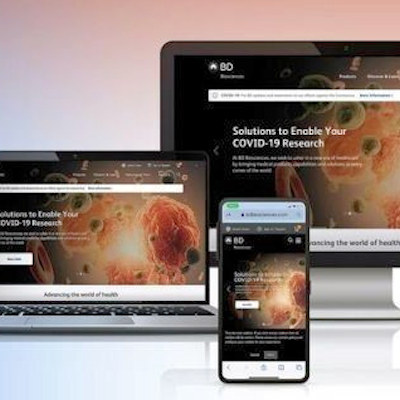 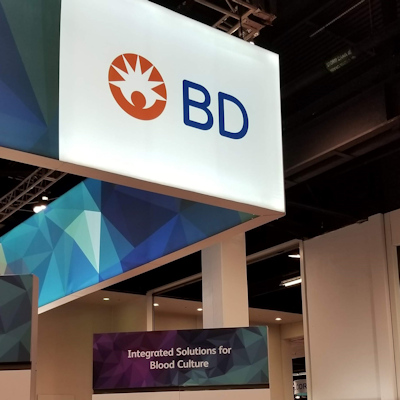