Companies and patient groups tackled reimbursement hurdles and access challenges in a discussion at the Cell & Gene Meeting on the Med last week in Barcelona, Spain. Titans of the pharmaceutical industry took the stage to discuss important issues facing the growing segment, including patient education, reimbursement, and clinical trials.

Zolgensma so far is the only gene therapy to address the root cause of spinal muscular atrophy (SMA), the leading cause of death in infants. The therapy was approved in 2020 and is now available in 60% of the European Union.

The process of putting this unique therapy on the European market took a while, Fraser recalled.

"When we came to market, the headlines were 'most expensive drug in the world,' but the issue was how to assess value," he said. "At the time, and still today, our system is set up to value chronic medications over certain periods of time, not to value or evaluate one-time therapies that potentially have a lifetime value. If you compare Zolgensma to many chronic products in many rare diseases or oncology ... we know that [these] products cost a lot more over a lifetime."

The key, he said, was to work with payers, patient advocacy groups, healthcare professionals, governments, and the press "to really educate people and listen to what the issues were."

"We're not there yet but we've forged a little path," Fraser said. "There's a lot of work that remains to be done."

The team first identified a few countries that were ready to come onboard the approach and worked with them to speed up market access and encourage other countries to join based on those examples.

"Our main goal was to get access as soon as possible," Fraser said. "In Europe, you get approval and then there's a delayed period of time while countries go through their health technology assessments, so access can be one or two years after approval. In a devastating disease like SMA, where babies are dying, we don't have that time to wait."

The challenge with many gene therapies in the rare disease field is that the amount of data remains limited. Novartis is conducting clinical trials to assess the efficacy of Zolgensma in the short and long term, and it recognizes the value of collecting real world evidence data.

To market their products in Europe, companies still must work on strategies to obtain earlier health technology assessment (HTA).

"Approval and access ... work sequentially, and at some point, we need to figure out how we can make them work in parallel. We need to find a way that we can seek these HTAs faster," Fraser said.

Building a plane while flying it

Discussions about how patients can benefit from advanced therapies earlier also took center stage in a workshop about the challenges and trends in gene editing therapy and gene therapy later in the afternoon.

"It's so exciting to see the progress, but on the other hand it's also so slow," Durhane Wong-Rieger, PhD, board chair at Rare Diseases International, said.

The mother of two children with rare diseases, Wong-Rieger stole the show at Meeting on the Med with her colorful outfit and by reminding the audience that patients are the priority.

"It's exciting to see [advances] at the researchers and developers' end, also the discussion around payers," she said. "But if we're not thinking about the ecosystem and how ready we are for it, then we're not going to be able to do that."

The discussion around access is not just around payment, she continued.

"We have to think about access at the same time we think about delivery. It's not just money, it's about having the system in place, having diagnosis in place, and looking at comprehensive solutions," said Wong-Rieger, who also highlighted the need to educate patients about the risks and benefits of gene therapies. 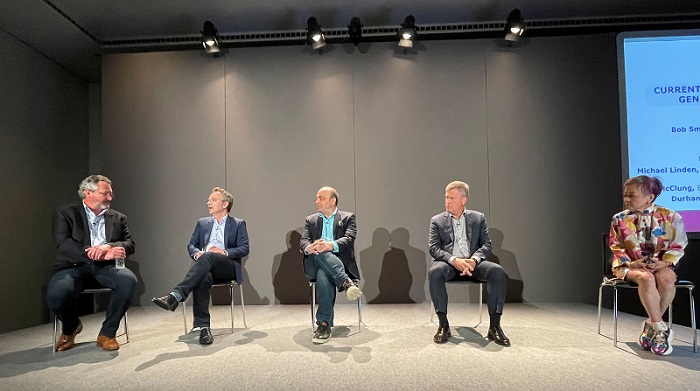 Simplifying informed consent would help make patients more aware of these, according to Mark McClung, executive vice president and chief operating officer at Sangamo Therapeutics, who also spoke during the session.

"We're trying to revamp the informed consent [forms]," he said. "By the time you're finished reading them, they're so complex that the average patient can't interpret [them]. We need to make sure we're communicating better the risks and the benefits."

Although the engineering part is "relatively easy," gene editing and gene therapy still has a way to go before it benefits the end user.

"You can get these really exquisite ... products like zinc fingers," he said. "But when you apply them in terms of [the central nervous system], you have to target different parts of the brain, so the search for capsules continues."

The field is still underdeveloped, but progress is being made, according to Michael Linden, PhD, founder and chief scientific officer at Handl Therapeutics

"We have to build a plane while we're flying it," he said. "We need to continue to understand what the technology is based on." 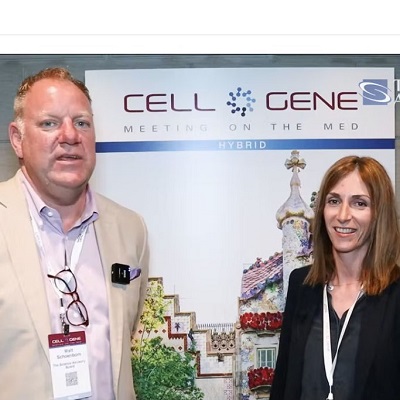 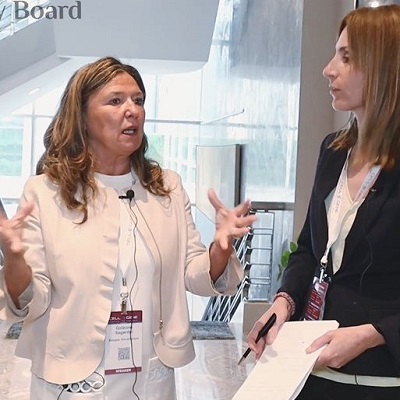 Regional government steps in to boost gene therapy manufacturing in Spain
BARCELONA, SPAIN -- Early cooperation between the government of the Basque region in northern Spain and companies can help boost manufacturing of gene... 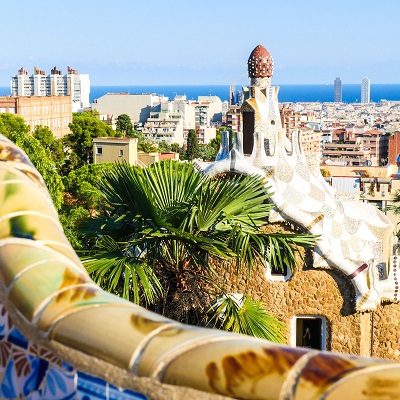 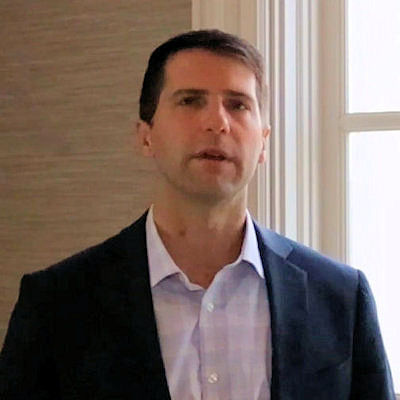