Opportunities abound in cell and gene therapy for discerning investors

By Leah Sherwood, The Science Advisory Board assistant editor
October 14, 2021


CARLSBAD, CA - There are more opportunities in the cell and gene therapy sector than ever before. But to profit from them, investors must be more discerning than in the past, according to a panel of investors at the Cell & Gene Meeting on the Mesa on October 14.

While the cell and gene therapy space has seen growing pains in the past, the four panelists shared a sense of excitement for the future -- tempered by lessons learned from earlier overenthusiasm.

"In the last year, it has been a seller's market -- two years ago it would have been a frenzy," Chris Garabedian, chair and CEO of life sciences accelerator Xontogeny, said. "I am not saying it is a buyer's market. I think people are getting more discerning."

Compared to the recent past, the panelists agreed that the bar for funding is set high now in the early stages in part to control for data quality.

"This has been the hottest space in the industry over the last five to 10 years, so there's been a mad rush and chase as well to push these programs forward," Garabedian said. "But, you know, we all know drug development is hard. And gene and cell therapy drug development is really hard ... So, while we look and evaluate a lot of programs, we still find the bar is very high before we're excited in the earlier stages."

The earlier gene therapy rush led to growing pains as companies moved solutions into the clinic at a rapid pace, according to Dr. Gbola Amusa, partner and chief scientific officer of Chardan, a boutique investment bank.

"There was a rush to get technologies into the clinic, and sometimes compromises were made," Amusa said. "And that led to some growing pains in the gene therapy space, but I just want to emphasize that when the quality is high, it's extremely high, and really important problems are still being solved. But I think that a little bit of quality adjustment needs to be made at the lower end of the range."

As part of a more discerning approach, investors are also asking companies for more data before initiating funding.

"It's no longer the market that it was before for folks coming in with good ideas -- you really need supporting data," Deborah Palestrant, PhD, partner and head of 4:59 at 5AM Ventures, said.

4:59 aims to discover, incubate, and fund breakthrough science; it partners with academics and entrepreneurs to establish proof-of-concept data that will lead to a series A financing round.

She added that robust data give confidence to investors when it comes to potential funding.

"Derisking that data gives us a lot more conviction around an A investment," Palestrant said. "If you're coming to us with a series A investment and you want a $50 million round to drive something towards the clinic, we're going to be asking for a lot of the data."

Despite the more discerning atmosphere, the panelists were uniformly positive in their future outlooks.

"This is an exciting time; there's so much money chasing these problems," Garabedian said, adding that traditional gene therapy is now competing with other approaches like novel antibodies, gene-based editing, and RNA technologies.

"This is the first time that I can recall in the history of the industry that you have multiple modalities going after the same targets, the same disease areas, and it's kind of a competition who is going to emerge," Garabedian said.

The variety of approaches to gene delivery being developed are exciting, according to Palestrant.

"Next-generation vectors [other than adeno-associated viruses] that can get to particular cell types, anything that can bring nucleic or protein, to a certain cell type with high tropism is game changing," Palestrant said, adding that it is important to eschew tunnel vision and think broadly about delivery.

When asked to predict the next blockbuster, defined as a billion-dollar product, most of the panelists agreed that the next one will come out of the gene therapy space, but at least one panelist made a plug for cell therapies.

"We didn't talk at all about cell therapy," said Ed Hurwitz, managing director of MPM Capital, a biotechnology investment firm. "I'm really blown away by iPS [induced pluripotent stem] cells, these differentiation protocols, what cell types you can make, and how much editing [you can do]."

We are thinking about what's going to break out in 15 years, and that's what we want to invest in now, he added.

"We absolutely want to look at other organs for IPS-derived cell lines that we can engineer to regrow organs and all sorts of tissues -- that's a really hot area for us," Hurwitz said.

Looking to the future, Garabedian reflected on how past investments did not always pan out as expected. 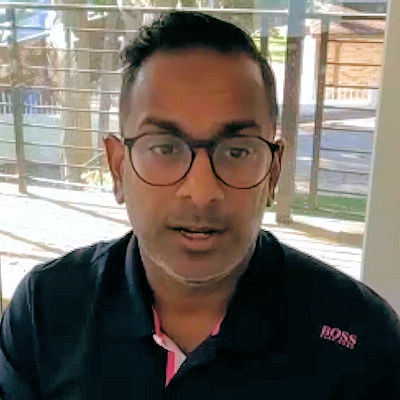 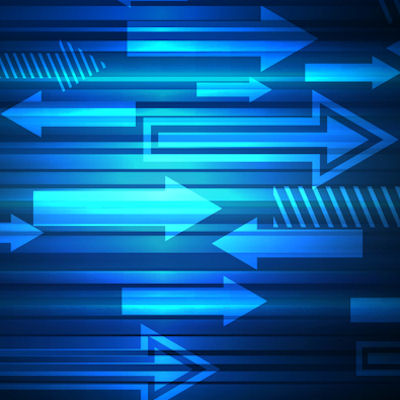