Real-Time PCR: A Mature Technology that is Still Evolving

August 23, 2018 -- Though a mature technology for many years, real-time PCR has still seen growth and advancements in both application as well as throughput efficiency over the past decade, and even in the last few years. 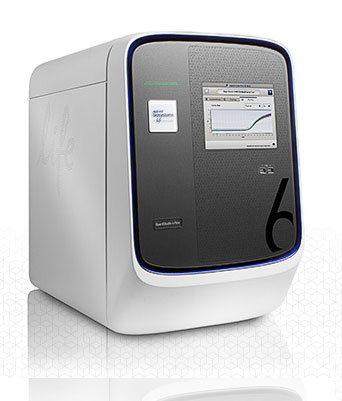 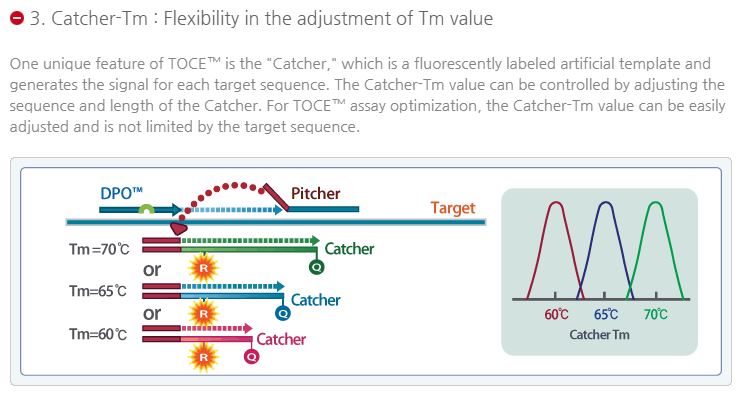 In 2015, Thermo Fisher’s Applied Biosystems introduced two benchtop real-time PCR instruments that integrated a web browser-based software that allowed data access and analysis anytime and anywhere via the Thermo Fisher Cloud. As gene expression and genotyping has been and continues to be the predominant application of real-time PCR, the nanoliter format was introduced in the late 2000’s to provide the highest sensitivity and widest dynamic range. Now nanoliter formats such as the Smart Chip allow for validation of SNPs as well as drug response monitoring and rare mutation detection.

Continuing to improve and expand detection of sexually transmitted pathogens, SpeeDx and ThermoFisher Scientific announced their combined efforts to detect M. genitalium in 2017. From another collaboration, ACEA Biosciences and Memorial Sloan Kettering Cancer Center’s efforts led to the ability to monitor destruction of cancer cells by a patient’s own genetically modified CAR-T cells.

Real-time PCR is one of the most used methodologies for a wide variety of applications — from quantitation of gene expression, genotyping, infectious disease detection, to food safety testing. Consequently, we should not neglect it despite its status as a mature technology.