In their study, published August 31 in the journal Science Translational Medicine, researchers describe how injecting pooled AAV9 barcoded vectors into the hearts of mice revealed previously unidentified secreted factors associated with the survival of cardiomyocytes.

The team showed that the three proteins preserve cardiomyocyte viability, sustain cardiac function, and prevent pathological remodeling in mice, leading the researchers to look forward to the translation of the science into human studies.

"Any of the three proteins we have identified can be administered immediately after a heart attack to minimize cardiac damage and thus prevent heart failure. There has been no significant development in this field for a long time, so we are very excited by this discovery," Dr. Mauro Giacca, PhD, a co-author of the paper and professor of cardiovascular sciences at King's College London, said in a statement.

The researchers identified the three proteins -- Chrdl1, Fam3c, and Fam3b -- using a technique designed to systematically identify previously unknown cardioactive biologicals in an unbiased manner in vivo. The method, FunSel, entails the use of a library of 1,198 barcoded AAV vectors encoding for the mouse secretome. Pooled vector injection into the heart enabled the screening of the library to functionally select for factors that confer cardioprotection against heart attack, also known as myocardial infarction (MI).

After two rounds of iterative selection, the researchers zeroed in on the three proteins. Further work showed Chrdl1 binds and inhibits an extracellular bone protein, BMP4, to protect against the death of cardiomyocytes and induce autophagy, the cleaning out of damaged cells, after heart attack. The protein also binds to transforming growth factor-β to inhibit fibrosis and maladaptive cardiac remodeling.

Secretion of the three proteins from the liver using AAVs in mice limited maladaptive cardiac remodeling and preserved cardiac function, supporting their use as recombinant factors. The researchers identified the promotion of autophagy and cell survival, plus the inhibition of fibrosis, as the mechanisms behind the improved outcomes.

Forcefield Therapeutics, a biotech launched this year with the support of healthcare investor Syncona, is working to build on the early-stage data by carrying out preclinical testing. The goal is to start testing in humans in the next two years. Interest in the proteins reflects the potential to provide the first effective therapeutics to prevent the rapid deterioration of heart tissue that can occur after MI.

"This is early-stage data but if the results we have seen in mice are borne out in human trials, the potential for this therapeutic is extremely significant and could revolutionize treatments for patients at risk of heart failure. There are no effective protective therapeutics to prevent the typically rapid deterioration of heart tissue in the aftermath of a MI so this is a major breakthrough in this field," said Ajay Shah, director of the British Heart Foundation Centre for Research Excellence at King's College London. 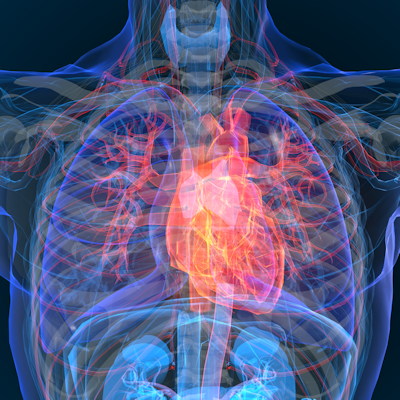 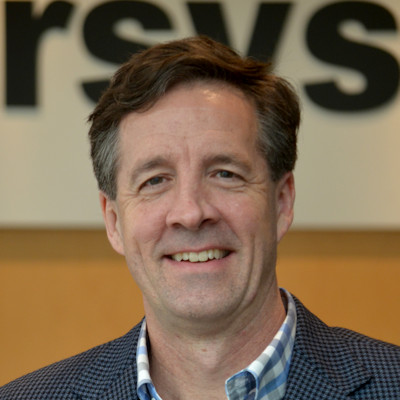 Can cell therapies treat cardiovascular disease?
While the development of cell therapies today is largely focused on oncology indications, some companies, including Athersys, envision a future where...
New research suggests circular RNAs are important for cardiac healing
Researchers from the Lewis Katz School of Medicine at Temple University describe how circular RNA fills a critical role during tissue repair after heart...
Copyright © 2022 scienceboard.net