May 20, 2019 -- The long road to a resolution of the Brexit situation appeared to be nearing an end earlier this year, with the deadline set for March 29 to finalize how Britain would exit the EU. A “hard” Brexit, the case if no EU-Britain agreement is reached, would remove Britain from the EU’s single market among other consequences. A “soft” exit would result in Britain remaining part of the single market, but not an EU member. With a government stalemate in Britain, the EU agreed to extend the deadline until October 31, though a deal may come sooner. 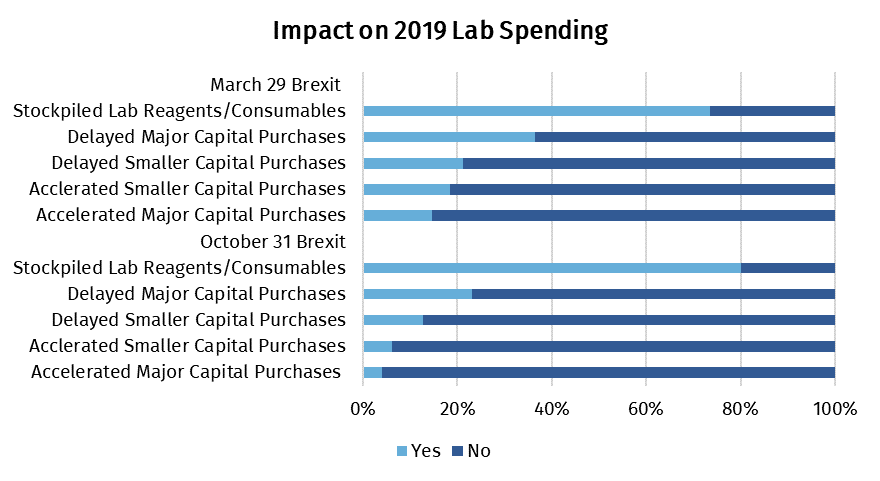 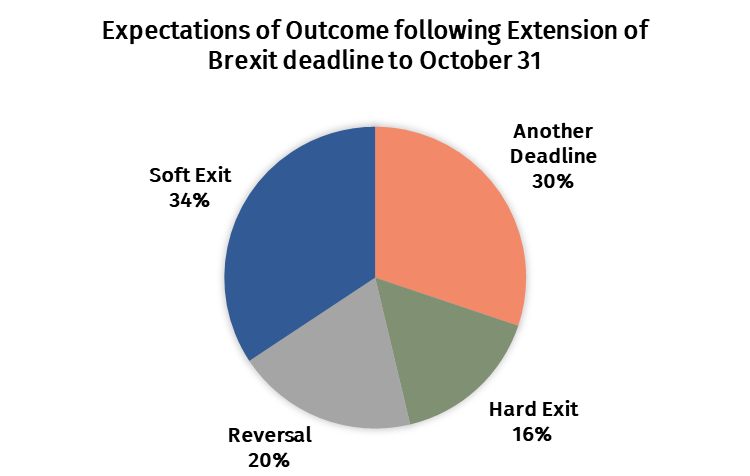 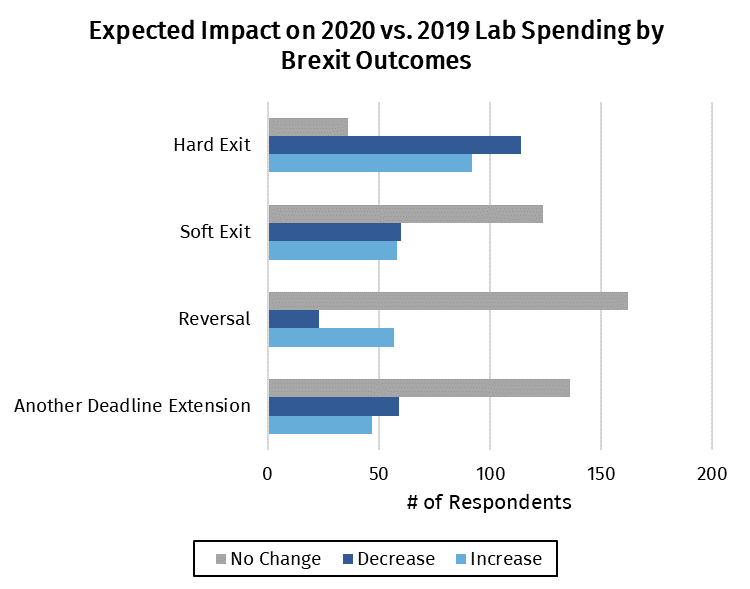