Bioprocess Innovation: Why not?

May 13, 2019 -- Biotechnology and electronics are two high-tech industries that have delivered untold benefits to society. A different picture emerges on the production side. Where consumer product developers are more or less free to innovate, biotech relies on unit operations like fermentation, chromatography, and filtration which, although adapted for drug-making and optimized for yield, are essentially unchanged from decades ago.

Moore’s Law still holds for electronics, as discovery-to-product life cycles constantly shrink through the combined effects of process innovation and competition. In biotechnology, competition is circumscribed by enormous entry costs, including those associated with regulatory compliance. Regulation plays a part in the introduction of phones and computer tablets, but product developers are not as constrained by human factors to the same extent as they are (and should be) for injected biopharmaceuticals. 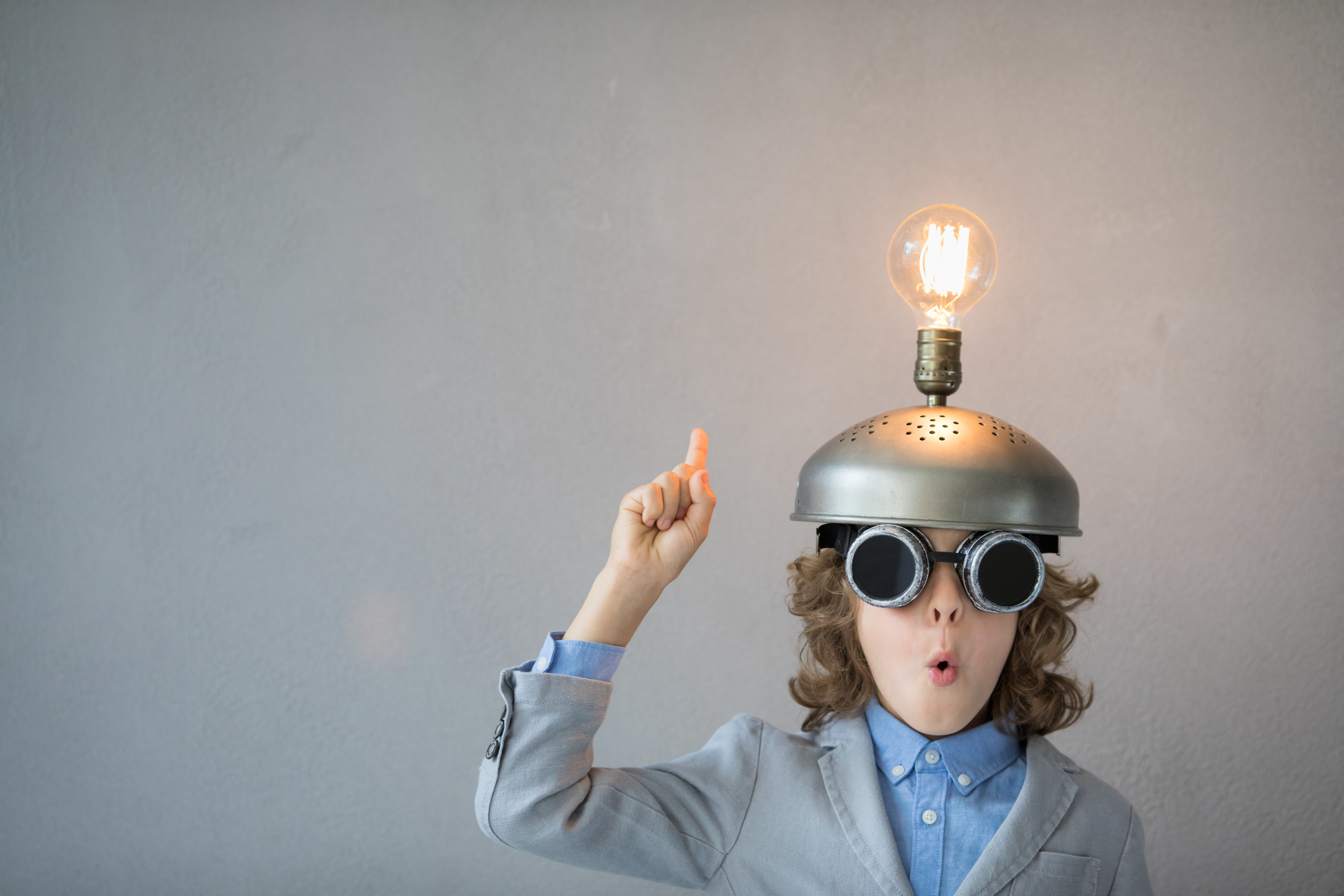 Where discovery-to-product may be measured in weeks for consumer goods, for drugs the corresponding lag is years, sometimes decades, a fact that may be explained only partly by the seriousness of human safety.

These factors are why biopharmaceuticals will never be commodity products. Regulations governing every aspect of biopharmaceutical manufacturing assure that whenever a new production technology emerges, leading companies will take a close look and then, eventually, adopt the path of least resistance and stick with tried-and-true unit operations.

A literature search uncovers numerous innovations that could improve downstream efficiencies, to the point where purification platforms might handle even further titer enhancements. Among these are continuous chromatography, volume-independent depth filtration, alternatives to protein A capture, real-time process monitoring and control, and of course the expansion of single-use processing.

Yet despite these interesting science projects, given squeaky-tight development timelines and market dynamics few companies care to be the first to innovate, to step to the front lines of regulatory scrutiny and take a proverbial bullet for the team.

That is why cell culture (or fermentation), centrifugation, column chromatography, and filtration -- the four major upstream and downstream unit operations -- have evolved excruciatingly slowly. For example many processes now use fed-batch rather than simple batch culture, and depth filtration is replacing centrifugation for some processes. Drug sponsors and their suppliers will point to single-use manufacturing as a signature bioprocess innovation, but in reality all disposable process equipment achieves is to replace stainless steel tanks and tubing with plastic versions of exactly the same equipment. True, single-use has been transformative, but its utility is still moot for many processes, and its contribution to lower cost of goods is not always clear.

Reducing the cost of goods, the goal of any process improvement strategy, can be achieved in several ways. Substituting more-expensive reagents, buffers, media, and feeds with those that are more effective or less costly is one approach. Another involves optimizing utilization of such limited resources as time, equipment, and human capital. Most companies already have such programs in place. The third and potentially most effective way, process innovation, is a much less easily attainable goal.

In a recent Science Advisory Board survey, our members identified downstream operations in need of “technical innovation” outnumbered, by a factor of three to two, those who cited similar deficiencies upstream. One could make reasonable arguments for either position. But given the tenfold or greater (and still-ongoing) improvements in protein titers achieved through fed-batch cultures, and the persistent recognition of upstream-downstream capacity mismatches, not focusing on purification as a target for novel processing technologies would be like not thinking of a gorilla when commanded to.

Our respondents supported the idea that purification was in need of the most help, technologically speaking, through concrete examples. One, a QC scientist at a mid-sized biopharmaceutical company, noted that “changes in the regulatory framework affect innovation,” but that companies might overcome these challenges through greater “interaction with the FDA.” Compressing clinical development, he stressed (the second strategy mentioned above), is also possible through development of non-animal safety and efficacy assays to “reduce trial patient count and the time-to-market.”

A second Science Advisory Board member who is a biotech industry manager noted that “adopting new technologies in biopharma always involves a great set of challenges,” which bioprocessors can “overcome with effort.” This engineer cited two unit ops, buffer dilution and cation exchange chromatography, which are used in nearly every bioprocess. The respondent’s company recently instituted inline buffer dilution, and a switch from isocratic to linear gradient elution. Both innovations, despite their lack of earth-shattering impact on bioprocessing in general, involved a substantial learning curve.

A senior Science Advisory Board member is a general manager at one of Asia’s leading biotech companies summed up the innovation conundrum most succinctly: “Innovation takes patience and time which, in today’s competitive biotech marketplace, management doesn’t have.” Downstream process novelties, he said, are sorely needed but the time and investment required discourages companies from trying, particularly when a less-than-optimized but perfectly serviceable process already exists. “Manufacturing teams are generally comfortable with existing processes, and fear the uncertainty of new technologies.”

Although no biotechnology company planning to remain in business will ever criticize the U.S. Food and Drug Administration, the idea that FDA regulations inhibit bioprocess innovation cannot be summarily dismissed. In its defense FDA has issued numerous guidances that encourage -- in the Agency’s inimitable style -- innovation, particularly in such areas as single-use, process monitoring, and overall modernization of production systems. Yet, in many aspects bioprocessing remains stuck in the past, and will remain so until the next biomanufacturing paradigm emerges.

Other articles in the Trends in Bioprocessing series include:

--
Do you work in bioprocessing and find the rate of innovation frustrating? Would you like to learn more and share your opinions?
Discuss via social & Join The Science Advisory Board today!