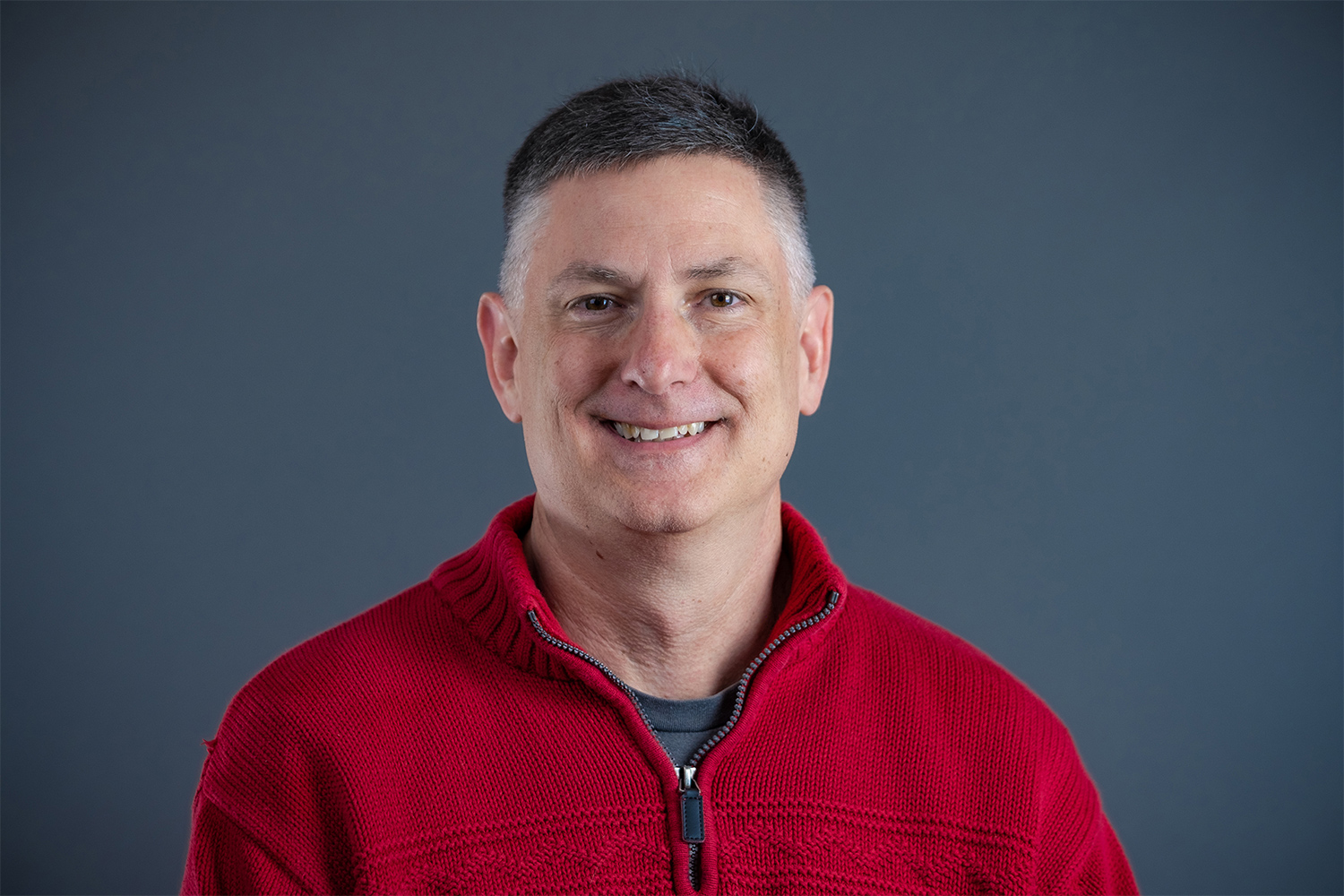 Greg Slabodkin is editor in chief of the Science Advisory Board (SAB). For more than 20 years, Greg has written about medical technology for several trade publications. Prior to taking the helm of SAB, he was senior editor for two years at MedTech Dive and was managing editor of Health Data Management for six years. Greg is the recipient of a Gold Award for Best Case Study from the American Society of Healthcare Publication Editors and is a Healthcare Fellow from the Society for Advancing Business Editing and Writing. When not covering the life sciences industry, he is an avid Buffalo Bills football fan, likes to kayak, and plays electric guitar in Open G tuning (inspired by Keith Richards of the Rolling Stones).

Get to know Greg:

What's a quote you live by?

"Your time is limited, so don’t waste it living someone else’s life. Don’t be trapped by dogma — which is living with the results of other people’s thinking. Don’t let the noise of others’ opinions drown out your own inner voice. And most important, have the courage to follow your heart and intuition. They somehow already know what you truly want to become. Everything else is secondary." - from 2005 Stanford University commencement address delivered by Steve Jobs, CEO of Apple Computer

What was your first job?

My first job was as a dishwasher at an Italian restaurant as a teenager. You can say it was my first foray outside of the classroom into science (specifically food safety). My training included the water temperatures and the length of time needed to properly sanitize kitchen utensils. I hope I got it right!

Who inspired you to pursue the career you have today?

The actor Leonard Nimoy (Spock). Growing up in the 1970s, I was fascinated by the science fiction television show Star Trek and Mr. Spock, the fictional science officer aboard the starship USS Enterprise. Spock’s legacy and influence cannot be denied. In the 2016 documentary For The Love Of Spock, astrophysicist Neil DeGrasse Tyson and several NASA scientists talk about how they were inspired by Spock. No gadget on Star Trek captured my attention more than the tricorder, a portable hand-held device used to take vital health measurements and to diagnose medical conditions within seconds. Fast forward to 2022, my passion for life sciences, biotechnology, and medicine continues.

What's your favorite part of being a science journalist?

What excites me about life sciences journalism is communicating about scientific breakthroughs and complex research topics in ways that capture people’s attention and imagination. While communicating to the public has never been more important, given the important role the life sciences play in our lives, communication between scientists has equal -- if not more -- importance. I would like to think I’m doing my part to help scientists communicate their scientific knowledge with each other.

What's a fun fact most people don't know about you?

I love to play electric guitar, though it’s something I only started learning over the past 10 years or so. I’ve always been a big music fan, especially of blues-based rock bands like the Rolling Stones and Black Crowes. Both of those bands wrote some of their best songs in Open G tuning. It’s a fun, great sounding, and easy tuning to play that has opened so many doors for my guitar playing. Rock on!