September 13, 2019 -- New highly desirable catalysts, made mostly of precious metals, have 24 different faces that present atoms at the surface in ways that make them more catalytically active than current commercially available products.

The innovative method was developed by a team of researchers at Northwestern University and published in Science on September 13. 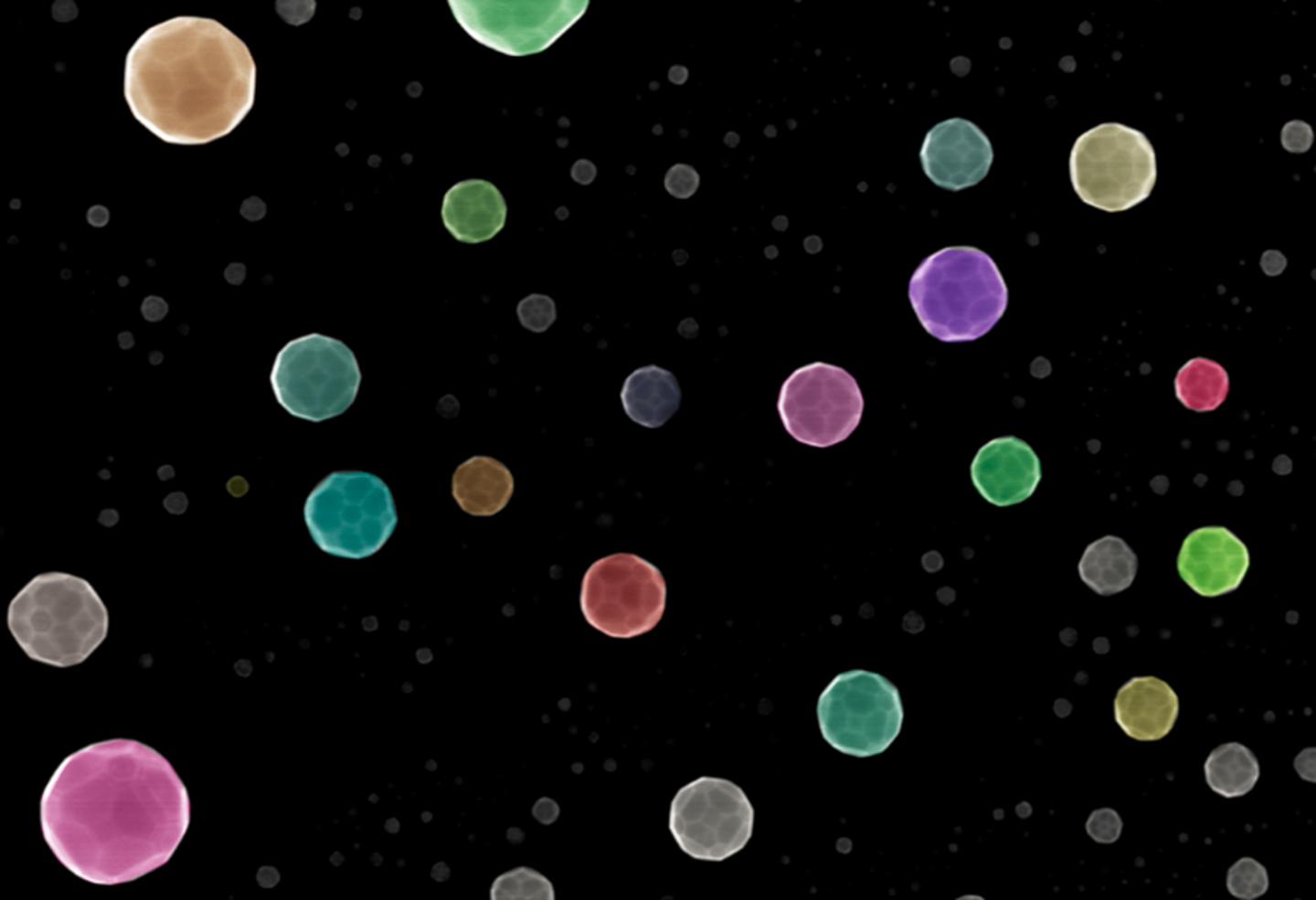 Catalysis contributes to more than 35% of the world's gross domestic product, according to the American Chemistry Council. A common example are fuel cells, which produce electricity continuously as long as fuel and oxygen are supplied. Catalysts are a critical component of most fuel cells because they cause the fuel to undergo oxidation reactions that generate ions and electrons. With this new system, catalysts can be made in mass and without the use of ligands, which can compromise catalytic activity. The new process can create new particles and recycle spent catalysts in a fast and scalable scheme.

The new tetrahexahedral particles (approximately 10 to 500 nanometers in size) are termed high-index facet nanoparticle catalysts. These particles are built on silicon wafers and catalytic supports using a solid-state, ligand-free reactions with the addition of trace elements: antimony (Sb), bismuth (Bi), lead (Pb), or tellurium (Te). The trace elements help to stabilize the high-facet particles. Simulations and experiments proved that the method stabilized the high-index facets on 210 planes. The system works with monometallic nanoparticles and a library of bimetallic nanoparticles, including platinum (Pt), pallidum (Pd), cobalt (Co) and nickel (Ni).

The research team found that the new catalysts were in an optimal form for accelerating chemical reactions. For example, platinum catalysts were 20 times faster than the commercial low-index form for the formic acid electrooxidation reaction (based upon platinum content).

"Platinum in the high-index facet form is different and better than it is in other nanoparticle forms," said Chris Wolverton, a co-author of the study and the Jerome B. Cohen Professor of Materials Science and Engineering at Northwestern's McCormick School of Engineering.

"We not only can prepare commercially desirable catalysts, but we can recycle used fuel cell catalysts into the most active forms. Catalysts slowly degrade over time and change, so the fact that we can reclaim and reactivate these catalysts made of expensive materials is extremely valuable," said Chad A. Mirkin, the George B. Rathmann Professor of Chemistry in the Weinberg College of Arts and Sciences, and lead investigator.

This work illustrates the continuous efforts of industrial chemists to push the boundaries of efficiency and environmentally-friendly techniques. What will chemists do next?

Rewards
Earn points for contributing to research. Redeem your points for merchandise, travel, or even to help your favorite charity.
Learn More
Connect